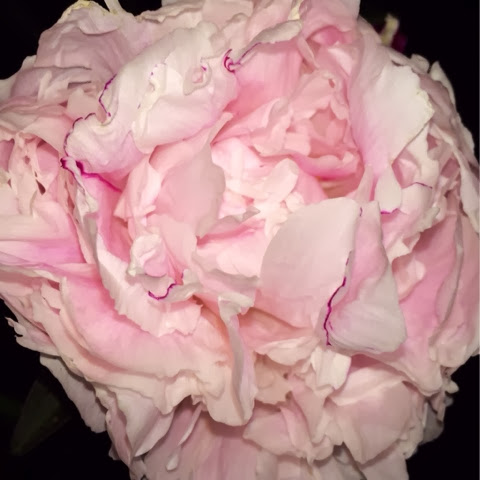 She had the perfect fairytale-esque life. Married with a Master’s degree by the age of 24. Two daughters by the age of 32. Traveled everywhere from Paris, Tokyo, The Netherlands, and South Africa with her husband. Owned two cars and a 3-story brownstone in San Francisco. Kelly Vanson's life seemed to be picture perfect.

Yet, the test results that she was called into the doctor's office to hear would change everything, forever.

Mrs. Vanson, its good to see you! How is Kurt?

He is doing well. He's out of town on a business trip this week. But the girls and I don't have time to miss him honey! Kacie is about to start kindergarten on Monday! We have tons more shopping to do! What is so urgent that you had to call me in today Dr. Spade?

Well, it's actually about Kacie. After we ran her tests, we are certain that she has diabetic retinopathy.

What! What does this mean?!

It means that Kacie's vision is weakening, she will eventually lose her ability to see, as a result of her diabetes.

Kacie and Kurt sat in their bed, one wept softly while the other stared blankly at their lilac colored accent wall.

Stop crying. This is your fault. He whispered but his words echoed between Kacie’s ears, louder than a bomb.

Kacie said nothing. She continued to cry. She began to believe him. It was my fault, she thought. If only I had …

Stop crying. He interrupted her thoughts. IT’S YOUR FAULT! He yelled, as he punched her directly in her mouth.

You’re right! She covered her mouth as it bled profusely. I should’ve left you the day you beat me with that bat, while I was seven months pregnant with Kacie. It is my fault that our daughter has to suffer because her father is an alcoholic, manic-depressor that beats me like a dog. You are got damn right!

He looked at his wife, with a fire in his eyes that could have melted the last Ice Age. Everything in him wanted to hit her.  In that very moment, he wanted to beat her to death, the same way his father did his mother. But then he too began to cry.

My mother. He killed my mother. He cried and held his wife, who had been by his side since she was 16 and he was 17. That was the same year his mother was killed by his own father’s hands.

The only reason Kelly remained with him throughout all of these years was because she knew he needed her. After every time he would lay his hands on her, he would apologize and show her that he loved her through gifts and trips; neither of which matter to her. She loved him, no matter what he did or did not do.

But would love save them this time? He was abusing her. Her daughter was stricken with a disease. And now, after twenty-one years of unconditionally loving him, he went so far as to say it was her fault.

Get off of me. She moved his arms from being around her. I cannot and will not take your abuse any more. Not only has it affected me, it has affected my child. You need help Kurt. Lord knows I have prayed and prayed. Oh God, I have tried, and tried again! Enough is enough. I am taking the girls, we’re moving to DC with my mother for a while. Mama has physicians there that specialize in diabetic retinopathy for Kacie. My daughter will not be blind! My faith is too strong for that. God will see my baby through.

There were no more words. Without a fight, he let her go. He knew she was right. He knew he was wrong. He knew he had almost become his father. He wanted to get help.

Today, Kacie is not blind. She was only five years old when diagnosed with diabetic retinopathy. She is now in her third year of college at Columbia University.

It took that situation to start a fight big enough for her mother to finally leave her father. When Kelly thought her situation couldn’t get any worse, she was right. It wasn’t going to get any worse because God was actually removing her from her turmoil, not adding to it. He was changing her life for the better.

For three years, after that night, Kurt was dedicated to a rehab program for his alcoholism and saw a psychiatrist on a regular basis. It took him three years to become fully sober but he’s been that way for the last twelve. And for the last ten, he’s been remarried to his first and only wife.

So it seems Kelly’s fairytale ended happily ever after. To God, she and Kurt give all of the glory.

After reading Kelly’s story, do you think you would’ve been able to endure all that she went through? Probably not… but that is because that is her story, not yours. God equips us with the strength needed for our own personal battles and he never gives us more than we can bear. You are already prepared to handle any crisis that comes your way. If you don’t believe that, use the following list, while praying for God to strengthen your faith in Him and His will.

Today, pray that God strengthens your faith to always believe the following:

1. God will fight your battles. You were born to survive.

2. What seems like a setback is only a set up for something greater. Trust God’s plan. As terrible as a situation may seem, he has a plan is for the greater good for you!

3. When you pray, God may not give you an immediate answer but He hears you. He will show up, when the time is right. Have faith in Him, even when you cannot see your way out.
4. All of the things that He has promised will be done. Even the most unfathomable of your dreams can come true and the most incurable of diseases can be cured, by having faith. Don't be discouraged by the sight, stay focused on the promise.

5. His will is perfect. Even if your situation is not ideal right now, remember that His will says that you are victorious and you will prevail, with more strength, wisdom, and peace than ever before.
For more on faith, read Hebrews 11 in The Bible. 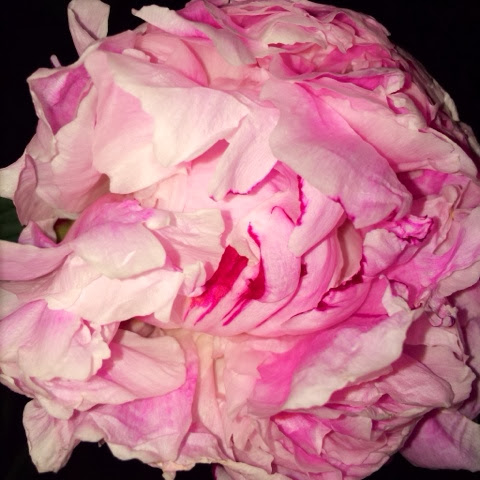