February 15, 2014
You can cage the singer but not the song. -Harry Belafonte 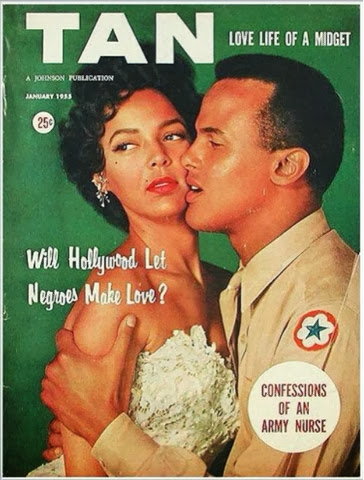 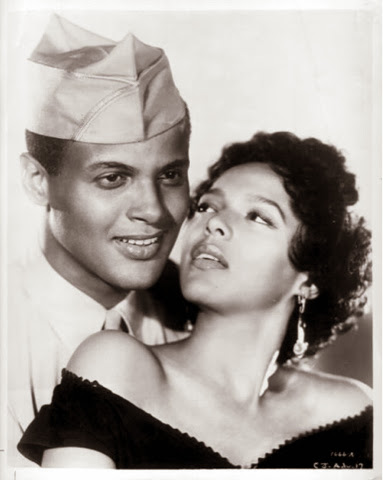 He is also an activist for human rights. 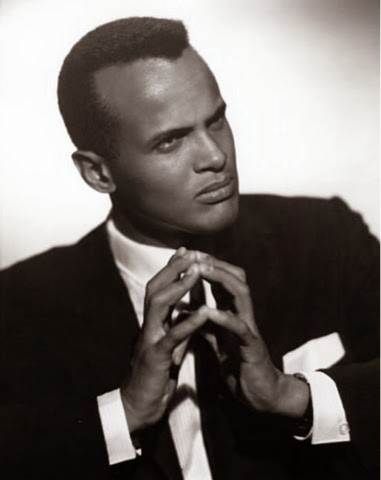 Paul Robeson (who is slated for tomorrow's post in the challenge) was Belafonte's mentor. He was greatly influenced by the Communist theories that Robeson taught him. Belafonte was also a confidant to the late, great Martin Luther King, Jr. He openly fought against racism in this country, apartheid in South Africa, and neo-colonialism in various countries in Africa. 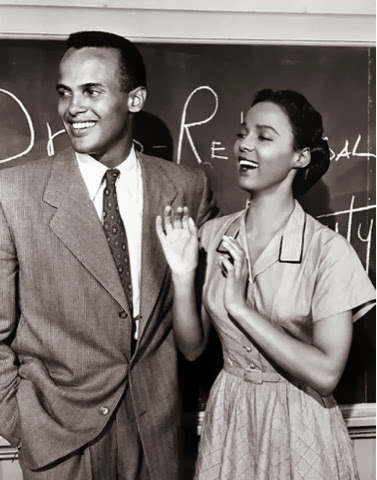 His fame did not exclude him from the discrimination that was caused by the Black Codes and Jim Crow laws in the South. He rufused to perform there from 1954-1961. Like many other actors and activist that supported the Civil Rights Movement, Belafonte was blacklisted during what is known as the McCarthy Era. Other victims of the McCarthy Era were: WEB Dubois, Lena Horne, Langston Hughes, and so many more. 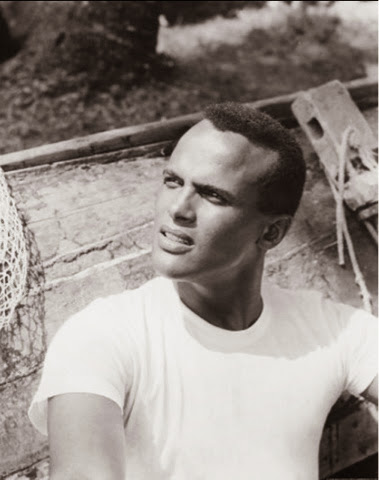 Belafonte's political opposition is no secret. In fact, he has been making controversial statements against government policies since the 80s. At an MLK speech at Duke University in 2006, he was quoted saying,

What is the difference between that terrorist and other terrorists?...  What do you call Bush when the war he put us in to date has killed almost as many Americans as died on 9/11 and the number of Americans wounded in war is almost triple? ... By most definitions Bush can be considered a terrorist. 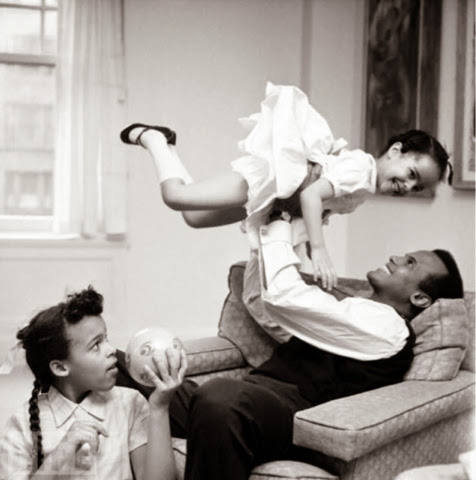 As a result of his unwillingness to back down from any statement he ever made and propensity to fight for any cause that he felt needed support, he earned many international peace and activism awards. 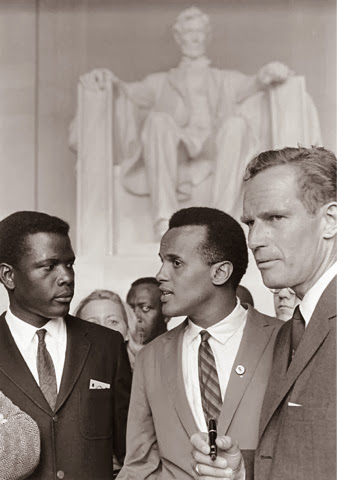 In 2011, the Sundance Film Festival honored Belafonte with a documentary film titled Sing Your Song.

Thank you Mr. Belafonte, it is your work that paved the way for mine.

After reading, revisit the quote:
You can cage the singer but not the song. -Harry Belafonte

Think about how that applies to your life and the things you stand for. Personally, I thought about Mandela being caged for all those years, yet he still let his song play. If you want a change, nothing should stop you from making it happen, not even being caged.