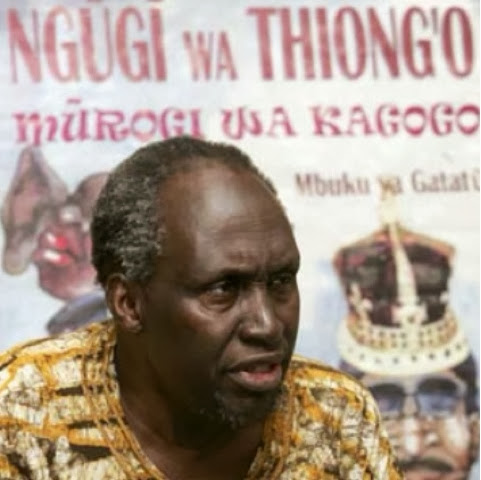 If you don't know about the life of Thiong'o, before meditating on his quote, take a moment to read the brief biography I wrote about him below.
Thiong'o is a literary and social activist from Kenya. 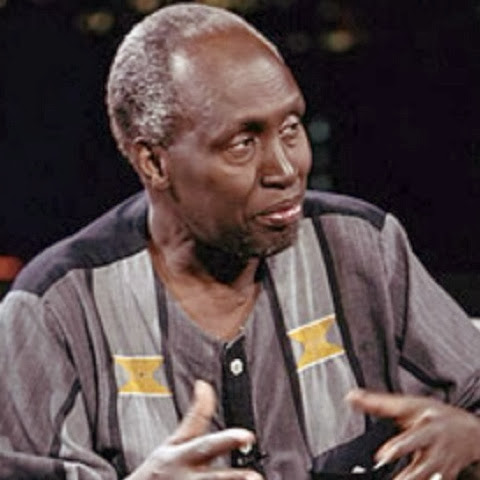 He is known for bringing the arts to villages in Kenya though his many plays such as The Black Hermit. He also wrote internationally-recognized and critically acclaimed novels such as, Weep Not Child, A Grain of Wheat, and Wizard of the Crow. 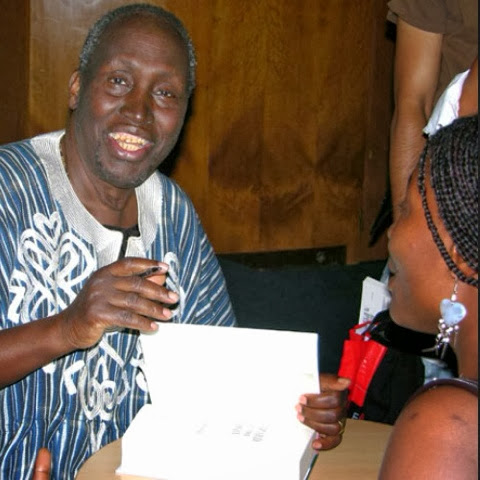 His activism through his literary works and blatant opposition of racial discrimination in Kenya caused him to be arrested and imprisoned, without charge, for a year. Basically, the government was angry because his books and plays were spreading the truth about the social warfare in Kenya. While in prison, he wrote an account of his experiences and even an entire novel on toilet paper. 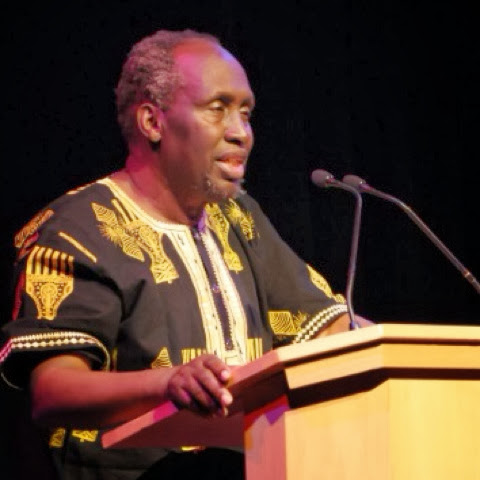 Many assassination attempts were made on his life after his release from prison. He fled to Britain and then to the US from 1989-2002. 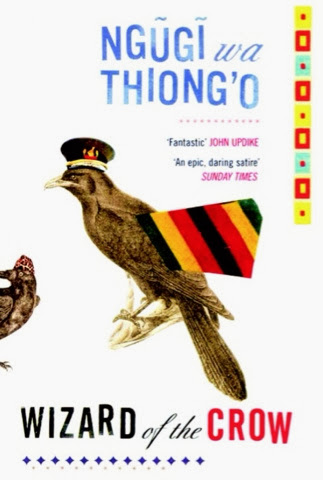 While in exile, he helped lead the Commitee for the Release of Political Prisoners in Kenya. He also led the youth through his acts of being a visiting professor at universities in London, Stockholm, California, and Yale, just to name a few. He then took a position as a professor of Comparitive Literature and Performance Studies at NYU. He remained in exile from Africa for 22 years. Upon his return to Kenya with his wife in 2004, he was attacked by gunmen and barely escaped with his life. After all of those years, they still wanted to kill him, just for using his voice to make a change! 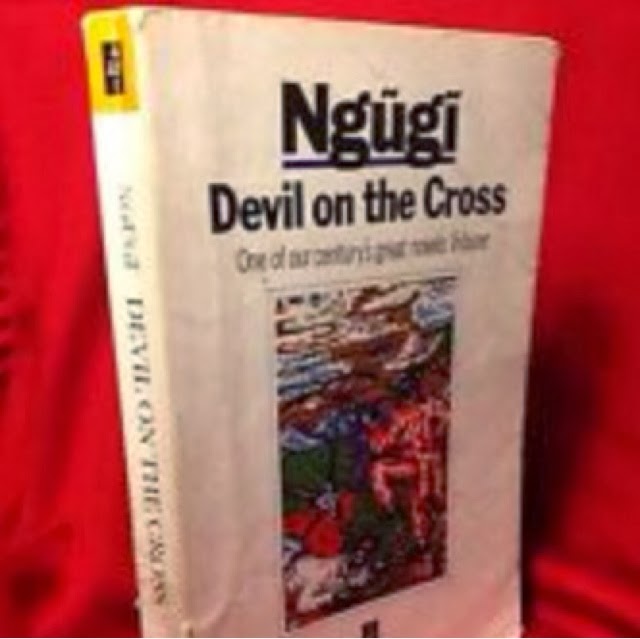 His books have been translated into more than 30 languages. They have won many awards and he has been awarded with seven honorary doctorates.
***
Meditation Directions:
Re-read the quote: Life, struggle, even amidst pain and blood and poverty, seemed beautiful.
Take a moment to think about each situation that you are struggling with currently.
List them if you need to but do not dwell on them. Instead, find the BEAUTY in each one of them.
Here are a few examples:
- Being laid off from your job --->
The Beauty: Now I have more time to follow my real passions and start my own business.
- Breaking up with a boyfriend --->
The Beauty: God is making room for the man that He has prepared for me.
- Working at a place that I hate --->
The Beauty: I am not wasting my time, I am gaining wisdom and experience for my next position.
As you think about your life's past or present struggles, remember to look for the beauty in each one of them. Be grateful for your trials and tribulations. They will only make you stronger.
And like, Ngugi Wa Thiong'o, never give up!
Peace,
V
Africa Black History Educate Yourself Kenya Ngugi Wa Thiong'o