February 20, 2014
If you haven't confidence in self, you are twice defeated in the race of life. With confidence, you have won even before you have started.
-Marcus Garvey 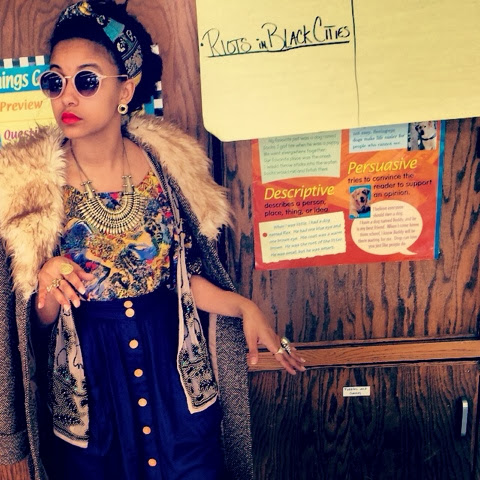 #TeacherTip: Get into character and be as extra as you can! I walked around each of my classes like this today.. Blasting James Brown's, "Say it Loud: I'm Black and I'm Proud" ... I pretended I was living in the era of the Black Power Movement and had the kids analyze how that song changed my character's pride and self-esteem. I also taught them that the song was the anthem for the movement. My goal was to get them to understand the fact that we named ourselves Black! We empowered ourselves!

The Socratic-styled conversation we engaged in was even deeper than I anticipated. Some of my babies admitted that they hated being called black and some even opened up about hating their own skin complexions, until they heard this song. 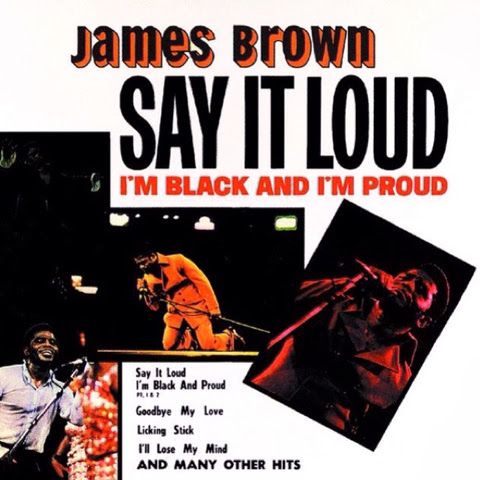 If you know the history of this song, you know that Brown gathered 30 children from the Compton and Watts areas of Los Angelos, CA to sing the hook. My scholars immediately figured out that Brown was trying to empower the youth! My personal high of the day though, was my babies telling me that I am their James Brown and that they are going to be their generation's James Brown too! 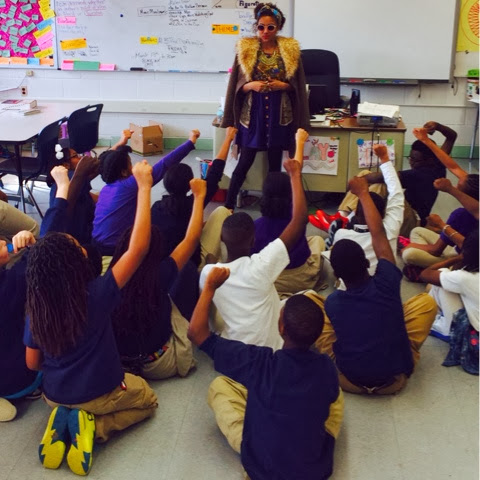 Here are some of the best quotes of the day:

"I used to be ashamed to be so dark but not anymore. Black is a good thing. This song shows that we were once powerful and positive. Looking at us now, I wonder how something so postive can turn negative." -Raekwon

"James Brown wanted to expose the youth to the truth and show them to be proud." -Aiyana

"This song was not just for Blacks." -Sky

"We have to finish what you started" -Malik

"He wanted people to be confident in their selves." -Timyja

"This song was created to give Black people pride!" -Jeral

"James Brown wanted the youth to have the mentality that nobody can stop them. I am proud to be Black but when I think of Blacks in Baltimore, all of the violence and negativity that we do to ourselves makes me sad." -Scott

"He wanted people to be proud of theirselves and embrace theirselves." -Artaz

"We are going to be the new leaders." -Vernon

It's days like today that make me love what I do. 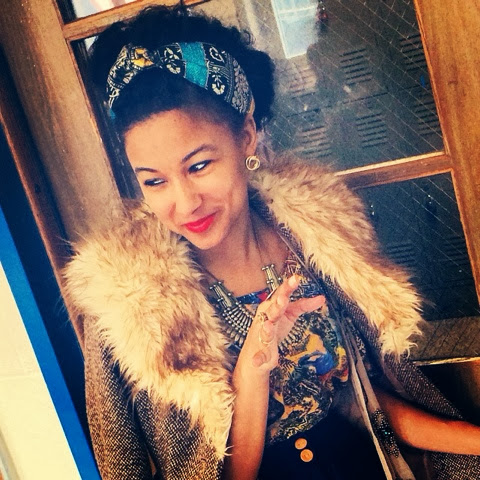