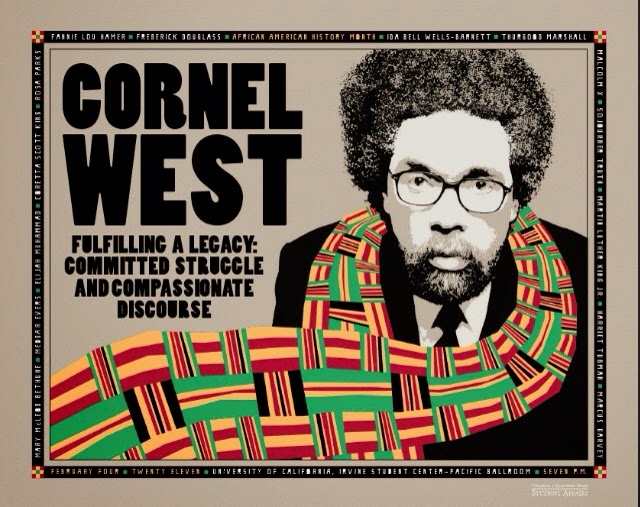 - We have to recognize that there cannot be relationships unless there is commitment, unless there is loyalty, unless there is love, patience, andpersistence.
- Empathy is not simply a matter of trying to imagine what others are going through, but having the will to muster enough courage to do something about it. In a way, empathy is predicated upon hope.
- None of us alone can save the nation or the world. But each of us can make a positive difference if we commit ourselves to do so.
- You can't lead the people if you don't love the people. You can't save the people if you don't serve the people.
- You can't move forward until you look back.
***
Before meditating, if you are not familiar with Dr. Cornel West, read the brief biography that I wrote below.
Dr. Cornel West is one of the most brilliant men in the world. He is one of my personal inspirations. Earned his undergraduate degree from Harvard.. Directly after, received his PhD in only 3, years from Princeton. I feel like I can stop the bio right here! Isn't he amazing! But wait, there's more! 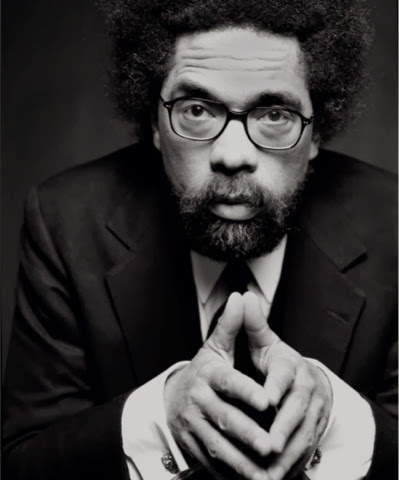 He is well know for his 2004 best seller, Race Matters, and appearances on many television networks such as: PBS, CNN, CSPAN, MSNBC, MTV, and more! 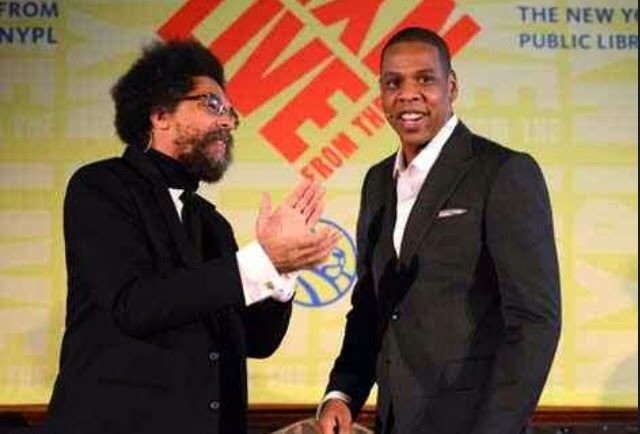 The California native took part in marches during the Civil Rights movement and still speaks of Malcolm X as one of his greatest role models.
During his tenor at Yale, he participated in a march against apartheid, which led to him being arrested. As a result, he was fired from Yale.
That didn't stop him. He went on the be a professor at both Harvard and Princeton. 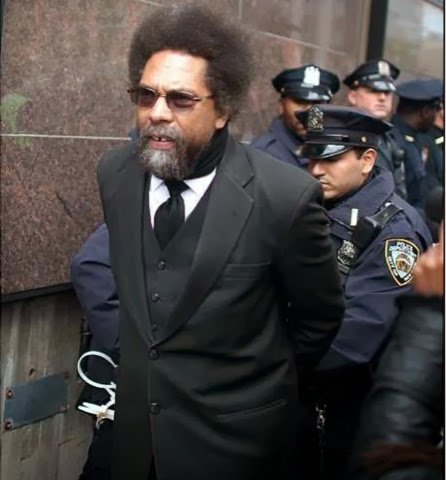 In 2011, he was also arrested for not leaving an Occupy Wall St. protest in NYC.
Currently, he is still a very prominent voice in the Black community. He openly speaks out against new-aged white supremacy and blames the majority of the problems that the Black community faces on the oppression of the government. 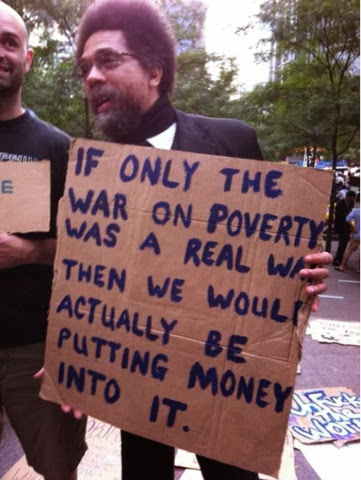 His best selling book, The Rich and the Rest of Us, which he co-authored with Tavis Smiley, is a must read! Pick it up today!
***
Meditation Directions
Choose a quote from above that resonates with you the most.
Take a moment to reflect on it.
I actually took the time to personally reflect on each of them.. Here's an example of one:
-You can't move forward until you look back.
THIS! This is the sole purpose of me creating this challenge. We must understand and appreciate where we came from... We have to be educated by the past and apply it's lesson to the present, in order to obtain the change we desire for the the future.
Like West, I am ...
Forever learning, growing, and fighting,
V
Activist Black History Black Love Dr. Cornel West Educate Yourself February