I mean...I...can fly
like a bird in the sky...
***
Before meditating, if you are unfamiliar with Nikki Giovanni, read the bio that I wrote below. 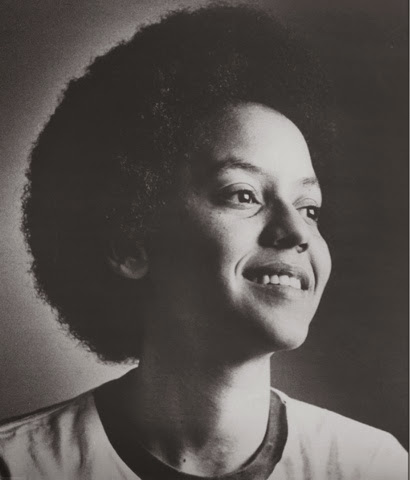 I don’t have to read your emails but I do. I read each and every one of them and some of y’all asks the dumbest questions! I am not answering that mess! -Nikki Giovanni

Words straight from the great herself! I had the pleasure of hearing her say this so candidly, when she paid a visit to my alma mater, Morgan State University.  I cannot tell a lie. The first reason I fell in love with her was because of her autobiography, Gemini. She was raw, honest, and relatable – just like me.. a true Gemini! 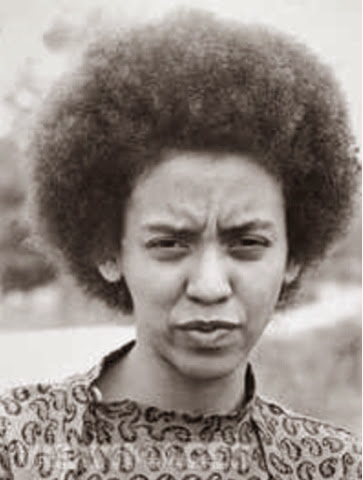 Before attending Fisk University, being kicked out because of her candidness with the dean of students about her view on women's rights, and re-enrolling a few years later when a new dean took on the roll, she lived with her grandmother in Knoxville, TN .... She stayed there to finish high school. Her grandmother was and still is, even in death, the most influential person in her life. She took part in marches and protests with her grandmother as a teenager. This is where she learned the importance of fighting for others who could not fight for their own justice. 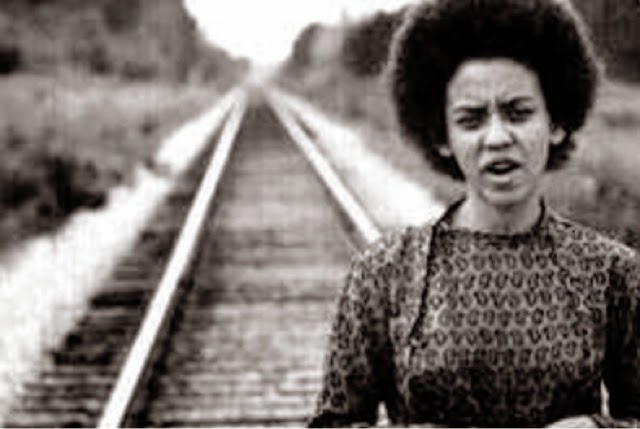 Grieving through the form of writing, during the year that her grandmother died, allowed her to have enough material to publish her first book in 1968. 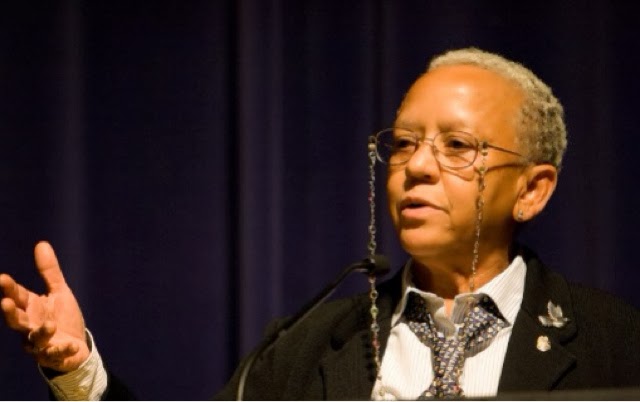 Since then, she has trail-blazed, becoming a world renowned writer of over thirty books of genres that include: poetry, novels, and children’s fiction. 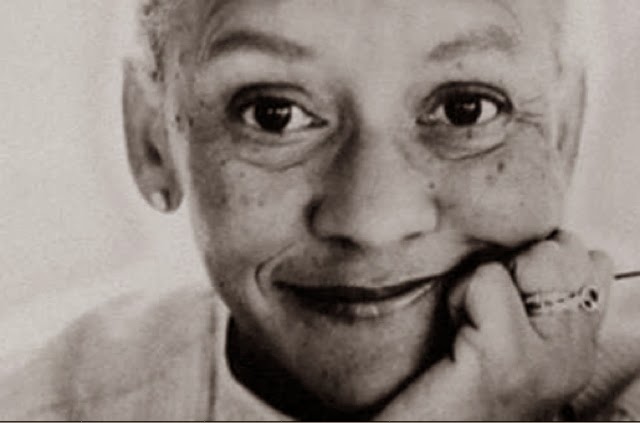 She has earned countless awards and recognition such as an NAACP Image Award, New York Times Number 3 Best Seller, Amazon Number 1 Best Seller for Poetry, a Caldecott Honors, and being named one of Oprah’s 25 Living Legends, just to name a few! 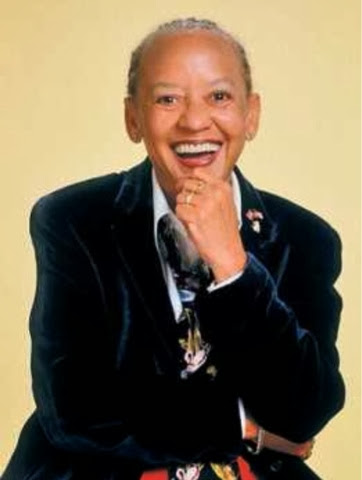 Today, she is still writing, traveling all over the world to deliver speeches, and guiding young people as aprofessor of English at Virginia Tech University.
What a woman!
***
Meditation Directions:
Revisit the poem above and choose the line or stanza that resonated with you most.
Take a moment to get inspired. Think about your own self-esteem and achievements. Celebrate yourself!
You can stop right there at celebrating yourself or you can think of a few more goals that you want to accomplish that you can add to your legacy!

This is my favorite part because it really reminds me of ME! I used to beat myself up about being misunderstood, until I embraced the fact that I don’t want everyone to know me. I love being weird in the eyes of the unfamiliar. I love being unpredictable! And I love letting people in, who I deem worthy enough to know me! Ego trippin’ because I know my worth! Ain't nothing wrong with that! Nothing at all!

The part about the bird reminds me of my poem, My Blank Unfilled… I am so free right now… Flying in my calling… Enjoying every breath I take.