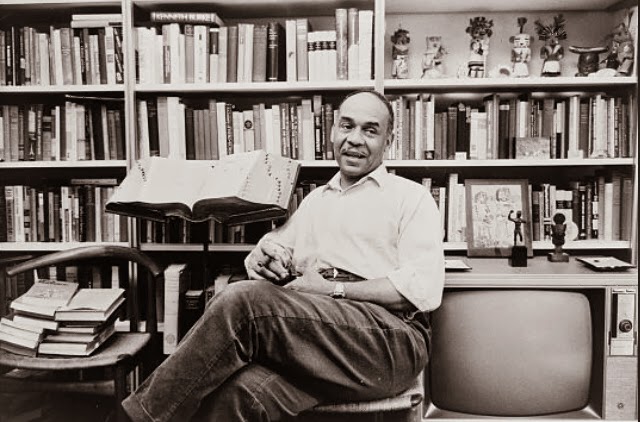 But my world has become one of infinite possibilities.

What and how much had I lost by trying to do only what was expected of me instead of what I myself had wished to do?

I was never more hated than when I tried to be honest. Or when, even as just now I've tried to articulate exactly what I felt to be the truth. No one was satisfied.

...And my problem was that I always tried to go in everyone's way but my own.

Power doesn't have to show off. Power is confident, self-assuring, self-starting and self-stopping, self-warming and self-justifying. When you have it, you know it. 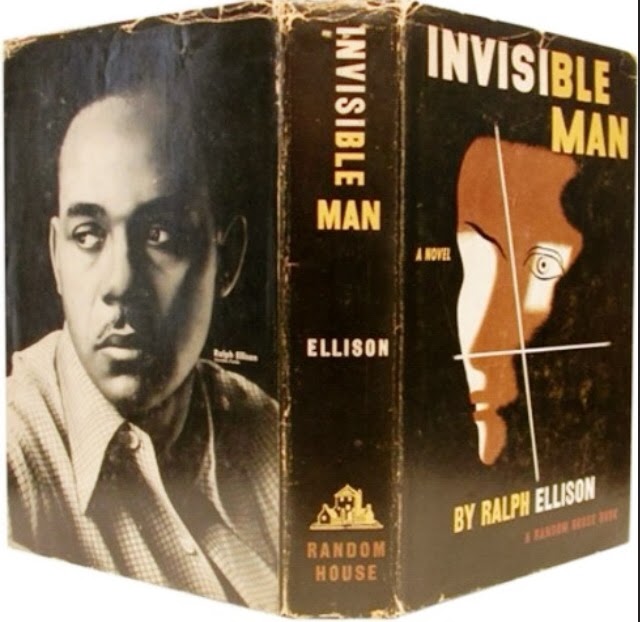 Writer, photographer, musician, and educator, Ralph Ellison was most known for Invisible Man; which was proclaimed to be the most important novel since World War II.

In 1964, scholars attending Rutgers and Yale had the privaledge of taking his course because he was a professor at both universities. As the years went by, he traveled to Europe and continued to write, receiving more and more honors and awards, including the Presidential Medal of Freedom. He later settled in the Washington Heights area of NYC and became the lead professor of Humanities at NYU.

A really cool fun fact was that he was friends with other greats like Richard Wright and Albery Murray, who also wrote about the struggles that African Americans faced during the Civil Rights movement. 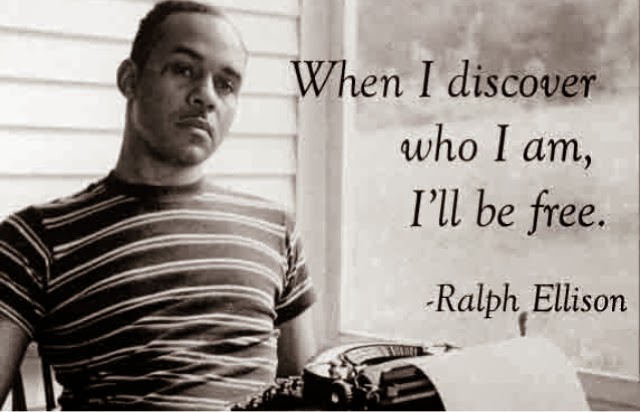 If you haven't read any of his work, go to your local library and read Invisible Man right away!

Take a few moments to meditate on one of my favorite quotes above as you bring your Friday to a close.