The idea of freedom is inspiring... -Dr. Angela Davis 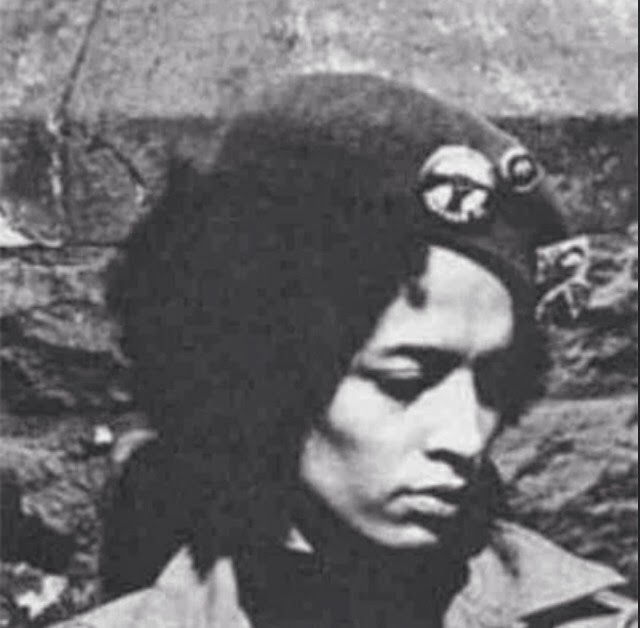 One of the main reasons that I have a voice today as a woman, as a teacher, and as an activist is because of the work of Dr. Angela Davis. 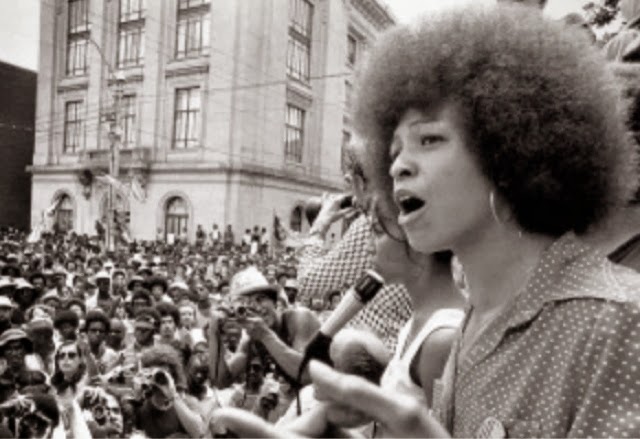 Her career as an activist took off in the 1960s during the Civil Rights Movement, as she was the leader of the Communist Party and closely involved with the Black Panther Party in California. 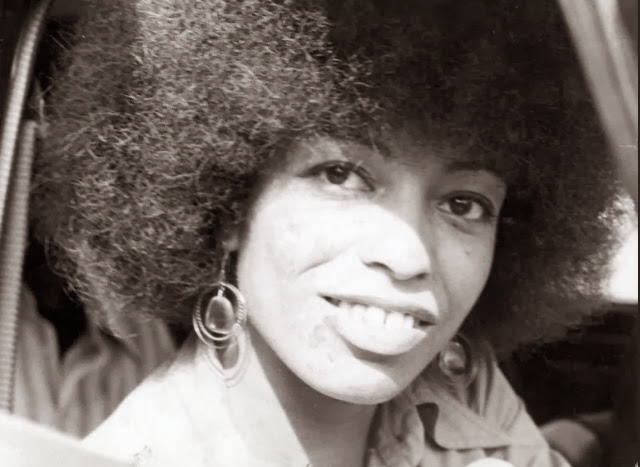 At only 28 years old, her fearless fight against racial injustice was a force to be reckoned with... So much so that FBI director, J. Edgar Hoover placed her on the FBI's 10 Most Wanted List. After 2 months, she was arrested and remained imprisoned for 2 years. During this time, communities all over the US took a stand and spoke out to show their support for Davis. Celebrities like John Lenon, Yoko Ono, and The Beetles wrote songs in support of her freedom. 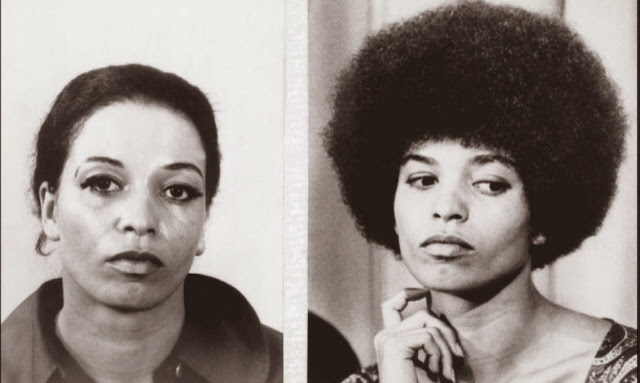 In 1972, she was brought to trial. After 13 hours of deliberation, she was acquitted of all charges. (For more information on the case, look up the Soledad Brothers).

After cleaning her slate with the law, she began educating the youth by being a professor at the Universiry of California and University of Syracuse. 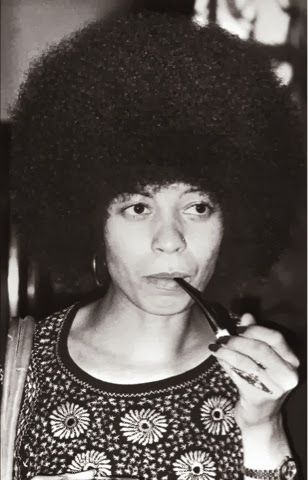 She also toured the world giving speeches. I was fortunate to hear her speak at Towson University a few years ago.

It is her work that set a standard for my own.

Meditate on the quote:

The idea of freedom is inspiring... -Dr. Angela Davis

Davis inspired women to be strong and educated... and to embrace being FREE, not dependent on anyone or anything.

She's the same exact age as my grandmother.

I am inspired and grateful for the fact that such strong women came before me.

As I reflect on the life of Angela Davis, I keep thinking about my own..I am 27.. And at 28, Angela Davis was arrested for a crime she did not commit. It was really not about the crime as much as it was about her POWER. The government was trying to stop the entire Black Movement in the 60s-70s... What saddens me though, in 2014, if you look at us now, did they succeed?

I am going to let the folks at home reading this ponder that on their own.