A Celebration of Queens 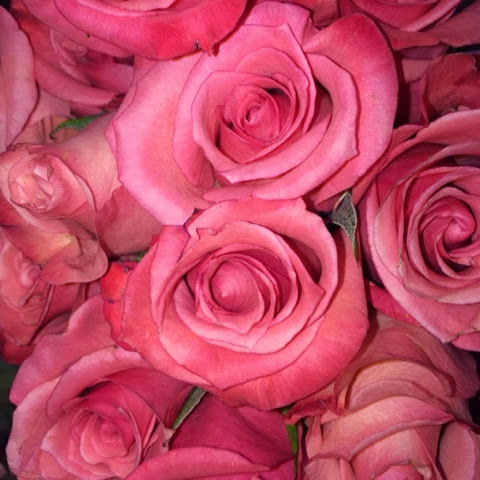 This morning, I was inspired by an article I read on HuffPost.com about the importance of celebrating International Women's Day. I decided to follow their lead and celebrate 3 categories of women today: Women Who Run, Women Who Won, and Women Who Make it Happen!
*** 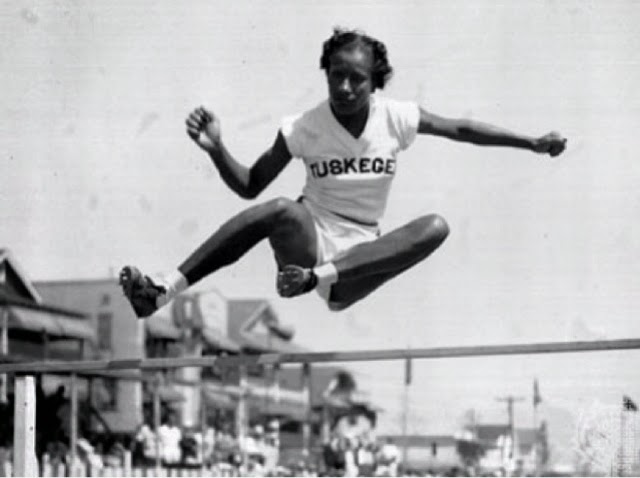 First African American woman to win an Olympic Gold Medal in the 1948 London Olympics for her high jump! 64 years after Alice Coachman, Douglas became a 2-time Gold medalist in the 2012 London Olympics. She was only 16 years old! 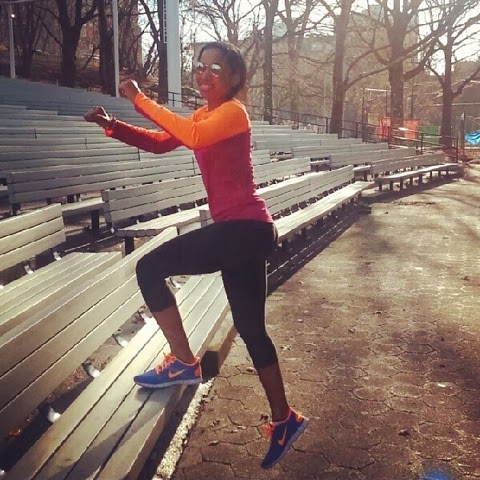 In 2013, Jasmine became a certified personal trainer and launched her new fitness company, Junk-Fit, based in NYC. 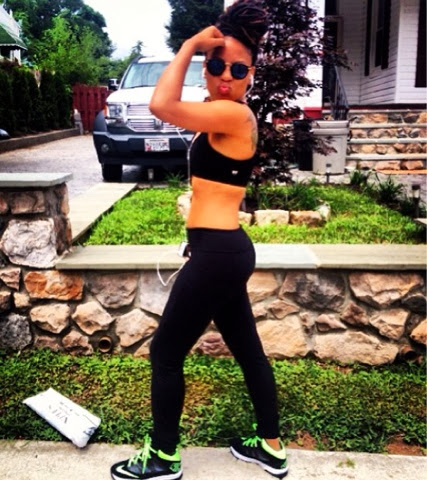 International entrepreneur, Nicole Stewart, is passionate about changing the lives of young adults across the world by exposing them to financial freedom through starting their own businesses.
*** 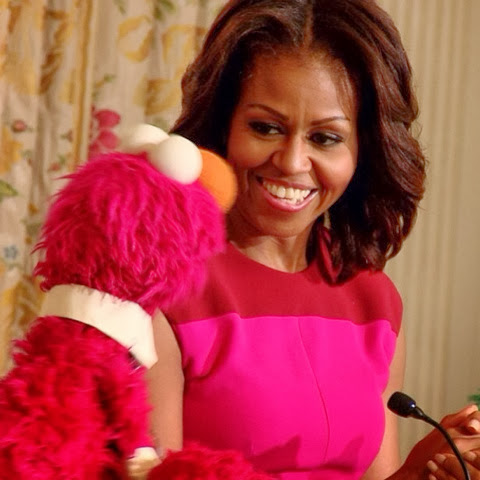 Our country's First Lady wins everyday but most recently, she won the Jerald Washington Memorial Founders' Award for being the number one advocate for homelessness in America. 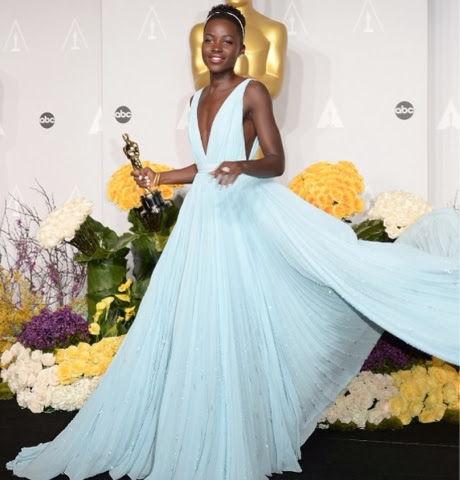 Just a week ago, Lupita won an Oscar for her role as best supporting actress in the movie 12 Years a Slave. 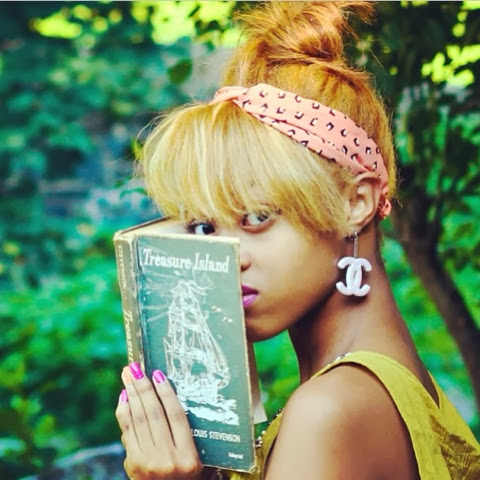 In 2013, LaBrea earned a full scholarship to Seton Hall University! She plans to become an educator upon completion of her undergraduate degree.
***

Women Who Make it Happen 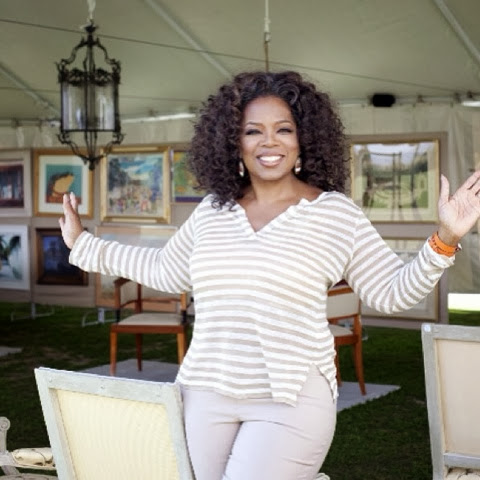 Oprah Winfrey is the Queen of making it happen! Throughout her reign as television's number one host, she has provided job opportunities for people of all walks of life. She inspires the masses. She is my number one role model. 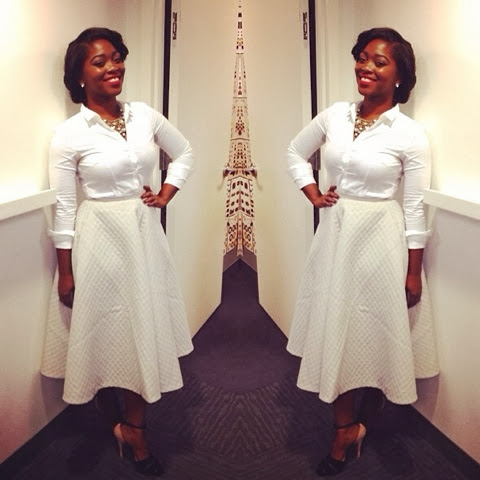 Rushell is the President and Co-Founder of P.Y.N.K.Berri, Inc. She closes all of the deals and makes way for new ones! She is also a hair stylist, seamstress, and jewelry designer. She is a natural entrepreneur who recently started her own travel agency, Travel-Rush, Inc. 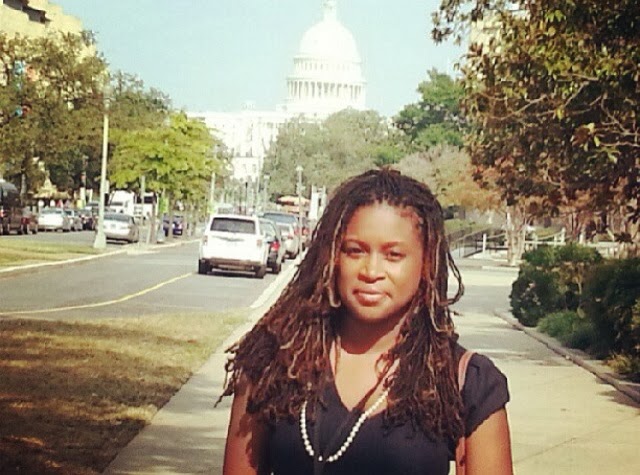 Brooklyn native, Khalilah Harris, left NY to enroll into Morgan State University at the tender age of 16. Since then, she has become a lawyer and prominent activist for the youth in Baltimore City. She makes attending the University of Pennsylvania where she is earning her doctorate, being a Fellow for the White House Initiative on Educational Excellence for African Americans, and a wife and mother of three beautiful girls look easy! That's the nature of a queen! 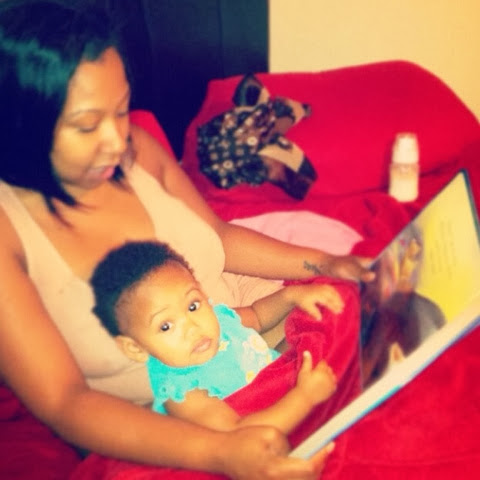 The beautiful and humble Dainelle Millings is currently a corporate associate for NYC's Saks Fifth Avenue. She works hard in the concrete jungle but still manages to find time to be a phenomenal wife and mother of two beautiful children. 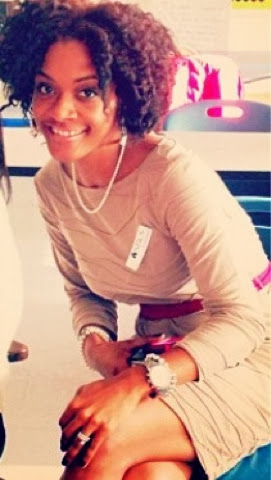 Beauty and brains is a baddd combination! And Laina has them both! She is a graduate of both Spelman University and Harvard University, and currently a principal in DC. Outside of work, she is a spectacular wife and mother of two children. 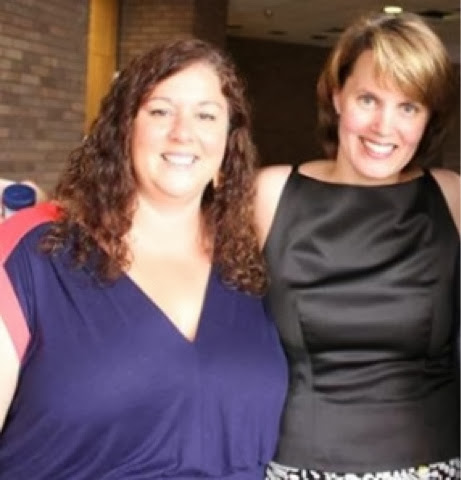 Ericka Brockman is the Executive Director at Southwest Baltimore Charter School, where Jaime Stone is the principal. Both of these women tackle the challenges of effectively running an urban K-8 school in the heart of Baltimore City, while still managing to be two of the most amazing mommies that I have ever met! 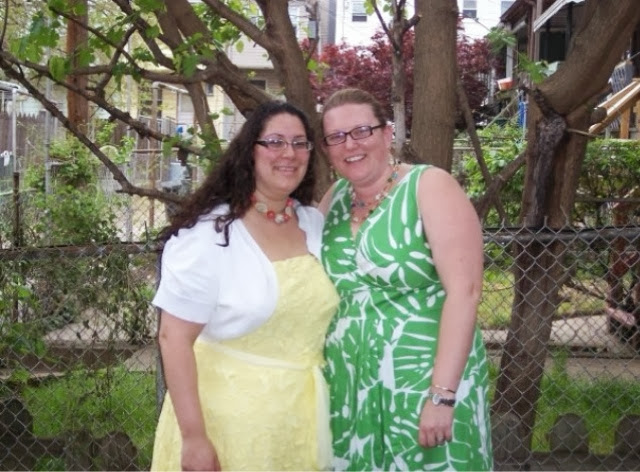 Two of the most inspirational women in the world.
Siobhan is a bonafide arts advocate in her classroom and throughout Baltimore City.
Gena is an New Zealand native whose impact on Baltimore City as a whole, as the Director of Middle Grades Instruction at SBCS, is greater than words can express. 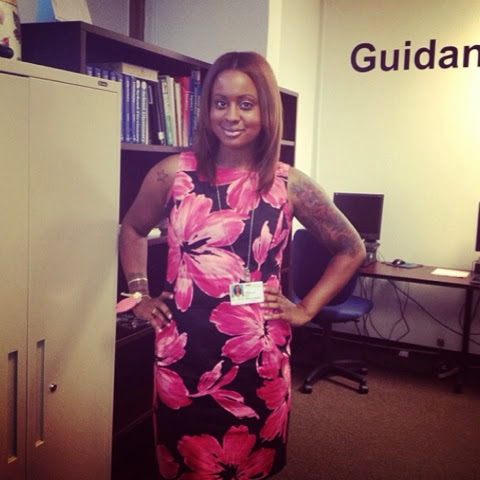 Miaela is a recent graduate of Johns Hopkins University. She is a passionate high school guidance counselor in Baltimore City. Her work with today's youth is crucial as she is guiding and shaping them to become our nation's next leaders. Our generations next Oprah is what I always call this queen. She is a true renaissance woman. It would take an entire post to list all of her attitributes but simply put, Alex is a mother, natural hair care consultant, vegan chef, photographer, jewelry designer, and writer who is about to release her second book - Love in My Language. 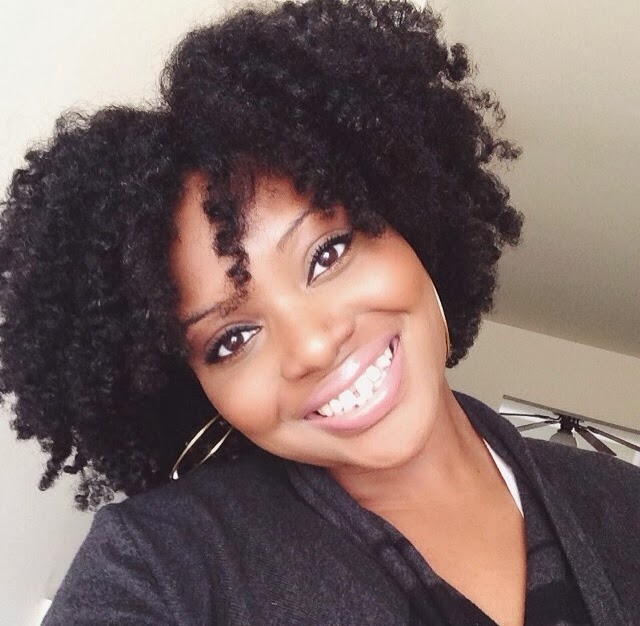 A love advocate. Beautiful, inside and out, Saunya Shelise is the founder of the world renowned Prayer Project. She is also an entrepreneur whose Sash Gems can be worn with any outfit for every occasion. Check out her blog: Aloveperfect.com. 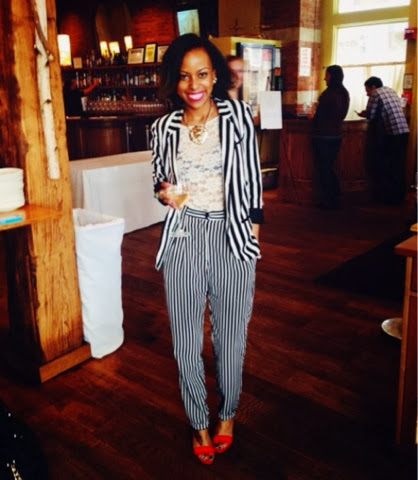 Bronx native, Lacey Watts is one of my favorite fashion bloggers, who became one of my favorites, even before she started blogging! Besides being the go-to girl for the best books and tea, she is also a great mother and super sister-friend! Check out her blog: DrunkatBreakfast.com. 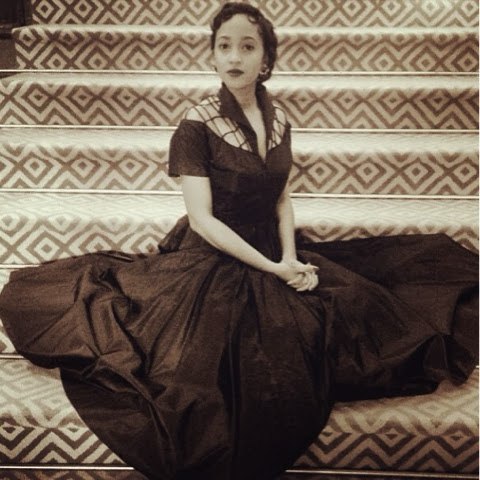 A gem among gems. Zewiditu is the founder of A Tea Takeover, a non for profit organization with a mission to bring artists into our schools. Zewiditu is also known for her spunky style and prolific poetry.
***

This post is just a small token of my love and appreciation for these women. They each inspire me to be a greater me each day. Thank you all.