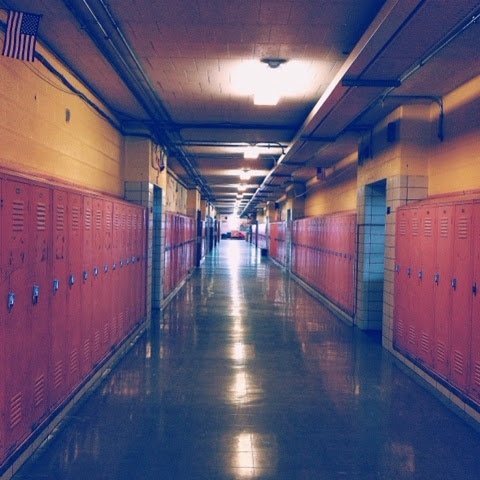 Its obvious that Baltimore schools allocated their yearly funds much more appropriately during the 70s/early 80s because almost every classroom still has a wall post to prove that there was once a television in the classroom. Lots of these schools had premier TV-production and typing courses. That was big technology back then. So how is it that we're living in the most instantly gratifying era ever and our schools lack the latest machinery, aren't filled with computer-science-savvy educators, and have students who type slower than a turtle on a computer but faster than a hare on their cell phones?

I already know the answers.

1) The government puts more money into preparing us for warfare with countries whose students' families have to pay (and can barely afford) to attend "public" schools.. Yet, their reading and math abilities exceed far beyond that of even the highest performing American children.

2) The lack of funding that schools get is a mirror image of the funding an average teacher's paycheck gets. So the smartest of our nation, the ones who should be in the classrooms helping to shape and mold our next generation, are opting to work corporate jobs... because "teachers don't get paid enough..."

3) Our students take more pride in their instragram bio than they take in composing an effective biographical essay. Why? Because they don't value their education. ....and why should they? Their own government doesn't.. If the fiscal decisions of the Capitol were contrary to that notion, then each student in every public school would be given their own personal MacBook. Notice, I didn't say Dell.. I said MacBook. Our children deserve to be given the best.. so that they will grow up to be the best! How does a coffee shop have free WiFi but our schools don't have any wireless tools at all!?! 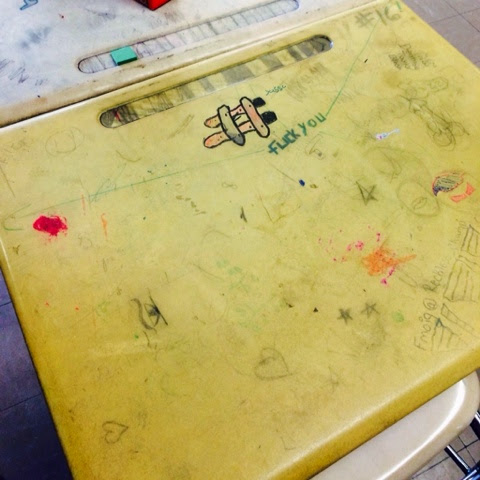 All I'm saying is, if the government would supply more money to our schools and less to the destruction of the entire world (i know that was a strong hyperbole) we would see a huge difference in the state, actions, and overall mindset of our current youth.
Baltimore City Public Schools Because Just Talking about the Problem Won't Change a Thing I am Determined to Help STOP this Epidemic