A Monologue for My Biological Father 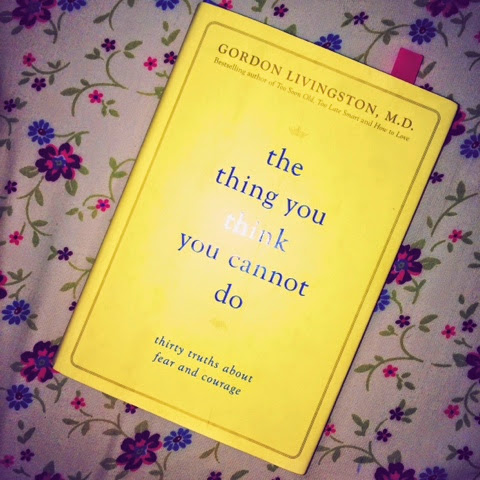 I'm not even sure how to spell your name. They say it's Frankie but isn't that the feminine way to spell it? But hey, you are bitch-made, so the feminine way would suit you just fine. Sorry, I shouldn't start off my first letter to you like that. I suppose I just don't care to be a little less scurrilous because the chance of you ever seeing this letter is about as high as the chance of me meeting you.. After 27 years, that chance is zero to none.

You don't know me. You have no idea that I've been working on my ability to be vulnerable as well as trying to reduce my propensity to say over judgmental, acrimonious things.. Careless and callous remarks that hurt people.. making me seem really ugly and ruthless. So as I write this, I'm not going to let my regard for you get the best of me. I'm going to control my emotions and not show you any form of animosity or dander for the way you tried to ruin my entire life. Because the whole purpose of this letter is to face my biggest fear, which is: becoming bitter... developing a rancorous demeanor..to the point where I push people away.. and grow old, desolate, angry, depressed, and miserably mean.

I've always had that fear, in addition to the fear of failing in life by being stubborn, disregarding guidance from my elders, or letting some man manipulate me and inevitably turn me into my mother. You altered everything... She attributes her exposure to the poor man's cocaine-that is crack, to you. And even though I know she played an instrumental role in the destruction of her potential, in the very instance that she decided to try that drug with you, I still hold you accountable for her demise as well. And I will go on blaming you because you can't even begin to speak for yourself .. You left when she said she was pregnant with me. You didn't even give me a chance. So how can I not believe her when she puts all of the blame on you?

She resented my very existence because of you. And for years, I resented her too. Until I realized that my resentment for her was fear in the flesh, hanging in the shadows that followed me each day. And when there was no sun to reflect my shadow, those fears seemed to reside directly on my shoulders, causing me to carry a weight that brought me down.. I used to be terribly afraid of becoming her.. Losing everything that I have worked so hard to maintain.. disappointing my grandmother .. Falling short of her expectations.. and proving that all of her sacrifices were made in vain. My fear.. was failing... But I don't fear that anymore because I am not my mother. I am too smart to sit here and fear something that I cannot be. And what I cannot be is naive enough to let a man, like you, or anyone for that matter, come into my life and beguile me into losing everything. Because in addition to letting my grandmother down, I have students, friends, future children, grand children, and great grand children to live for too.

I guess that's why God didn't allow you to be in my life. He knew you were less than worthy of being a part of my journey. He knew you would hold me back, more than you could ever build me up. Why else would He want me to be raised and grow up without knowing you or your name or your personal history? So you see, I'm not mad. I understand everything quite clearly for exactly what it is. You aren't in my life because you are supposed to be.

I've come this far by faith and it's that faith that assures me that I will not fall and hit rock bottom, with no way up. I don't need to fear growing old and alone because I already have so many people that love me, for me.. I won't be cliche and say, "I don't need you", because look at my life, I don't need to say it... My success speaks for itself.

So this was my first letter to you ..and it will probably be my last. Felt good to get that off my chest ..and remind myself that no fear is greater than me.