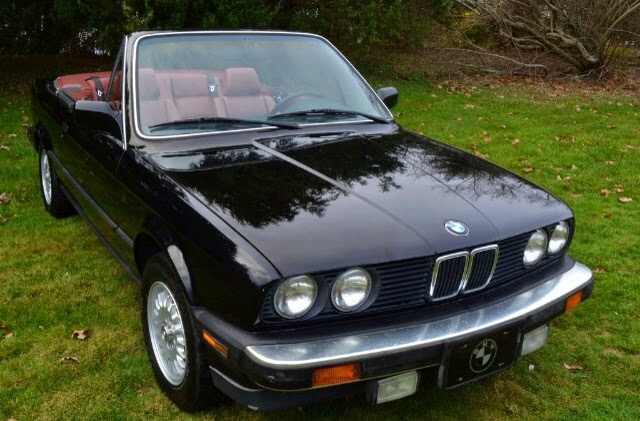 She was on her way to the store when she walked by him. Down the stairs she skipped and smiled, as her hair blew in the wind..

He was so caught by her scent that he tripped over it, tumbling down the stairs.

"Are you okay?" She asked, in the sweetest voice.

Wow.. she thought to herself.. He's tripping over me already.

He was sweaty.. Wearing red basketball shorts and Jordan 6s. She could tell that he had just come from the court around the block.

"Thanks. I sell clothes. What do you do?"

"I'm a student at the university.. Do you sell men's clothing?"

"I have a few pieces. Would you like to see them?"

"Sure.. Only if you give me your number.." He was bold. But she thought he was cute.. So she went along with it.

"You're funny boy. Let me see your phone." She saved her info in his iPhone and told him to call her before skipping away.

Not even an hour passed before he called.

"What's up? Do you have plans tonight? I would love to take you dinner."

He picked her up in his 1987 BMW 3 series. It was black with red interior. She loved vintage things so she was very impressed.

"Thank you. You look nice too. Do you have a preference for food?"

"Nah. I'm kidding. Just wanted to see how you were going to act. I have a spot that I think you'll love.."

Whew .. She thought to herself. Thank goodness.

He drove for about 20 minutes until he got to the top off Lakeshore Drive. It was dark and the stars were high. He parked, got out, and opened her door for her.

And they walked to a restaurant called Santiago's. It was a Spanish restaurant that sat right on the water.

She ordered the red snapper with rice and beans. He had the steak and potatoes. They ate and talked about everything from their recent travels to the last books they read.

"I haven't heard this song in a minute! Do you know how to dance?" He asked.

"You're not ready for this.." She laughed.

They danced for five songs straight, neither one of them grew tired. Reggae, hip hop, salsa, and bachata. The DJ had it all. Then, the music slowed down.

"Cause all of me loves all of you.. Love your curves and all your edges. All your perfect imperfections.." John Legend's latest was playing..

"I love this song..." She whispered in his ear.

"So do I.." He said ..as he moved his body back to give his self just enough space to lean back in for a kiss.

Ironically though, that didn't ruin the moment. He kept his arms around her waist and they continued to dance until the song ended.

"It's getting late. Let me get you home."

"Okay.." she said, even though she wanted to stay longer.

He drove her back to the other side of Chicago and walked her to her door.

"I had a beautiful night. Thanks for dinner."

"Yes of course. I would love too."

"Wait .. You forgot something." She gestured for him to come back.

She pulled him by the arm, stepped on her tippy-toes, and kissed him, right on the lips.

He was completely caught off guard.

She smiled.. And went inside as he walked to his car, feeling like the man....

To be continued...
Based on a True Story Day 22 Hashtag Slow Down I Wrote this Just for Fun Impromptu Short Story Contest With My Students Love Photo Cred Paul A.