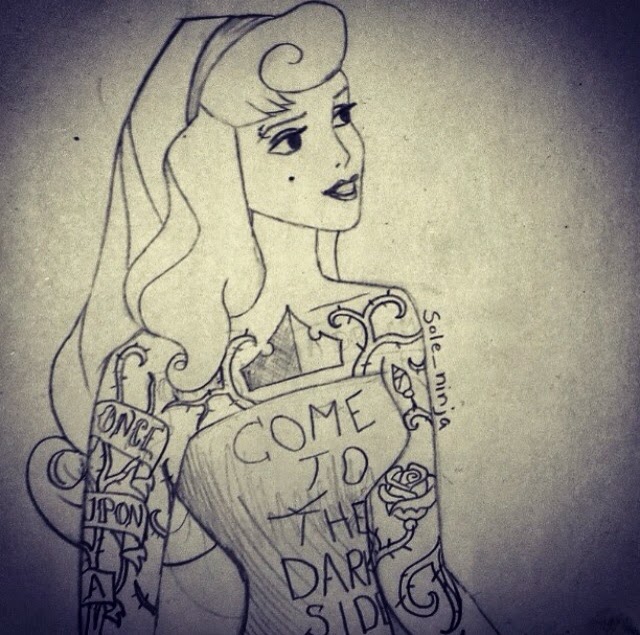 Becoming a teenager has its mysterious ways with puberty. The first year, no one wants more than to walk around with the newest trends, and nothing less than to get with the generation’s hip slang. It’s funny, ‘cause what they don’t realize, what I didn’t realize, was that those moments, those wants and desires to become those you desire will not be paid off through lies and deceit, but will only become the debts that remain.

13 was the breaking point from still being known by the “90’s babies” that I was a kid.... don’t get me wrong it wasn’t my time to be out of my place.  But for real, I was going to get myself outchaer! Be seen, known for being more than … just … me. Actually, who was I? Well, I was different, but isolated at most times, and not to mention I ranked lowest when it came to the popularity meter.
And unfortunately, with every permanent dream that molded my mind into what it wanted me to think about, not one thought crossed through paths in my head about the type of reputation that would expose who I wanted to be through my new personality.  If only it was of me to ever accommodate this dream of mine.  Because being with kids, ha, teens my age opened up alluring eyes deep within my sockets that I’d never dare tried to see through.  For it wasn’t my time to just yet.‘Cause that year, my pictures, excuse me, my “selfies!” that I posted up on my IG were my instruments of pretty,  my satisfying truths that proved to me that pretty hurt and that it hurts to present it to other people when fearing rejection. It was my everything to be able to have 1k, 2k, 3k followers and beyond, in order to be IG famous.

But in my reality, what, two maybe three likes remained on my iphone screen  as I scrolled through my pics with a face so… agonizing had me appalled!

Out of the hundred followers I have only this portion liked me? What do they want from me; oh my pics ain’t cute enough?  Ard I got you!  Hold up, let me fix my lip, maybe grit my teeth and pose so viciously, maybe that will be cute. But nothing changed besides my facial appearance, still no likes for me!

Yet a fully body, head to toe “f*** you” pose got double taps faster than the last two digits of 911.  So I tried it.  It didn’t fit me, so I looked through my feed and saw other girls, “slim waist, and pretty face!”. Pictures I thought were so out of my taste, but how can I get likes?  My mind pondered because I couldn’t even get likes for my pretty smile, the one my mother and my father gave me.  That wasn’t enough.  This became more eye-opening because I realized that if that’s what it took, to be out of my own character, than I quit.  No longer would I need things like this to look forward to.  You know what, let me stick with the books, and leave ya’ll to the looks!