What's the Point of an Apology? 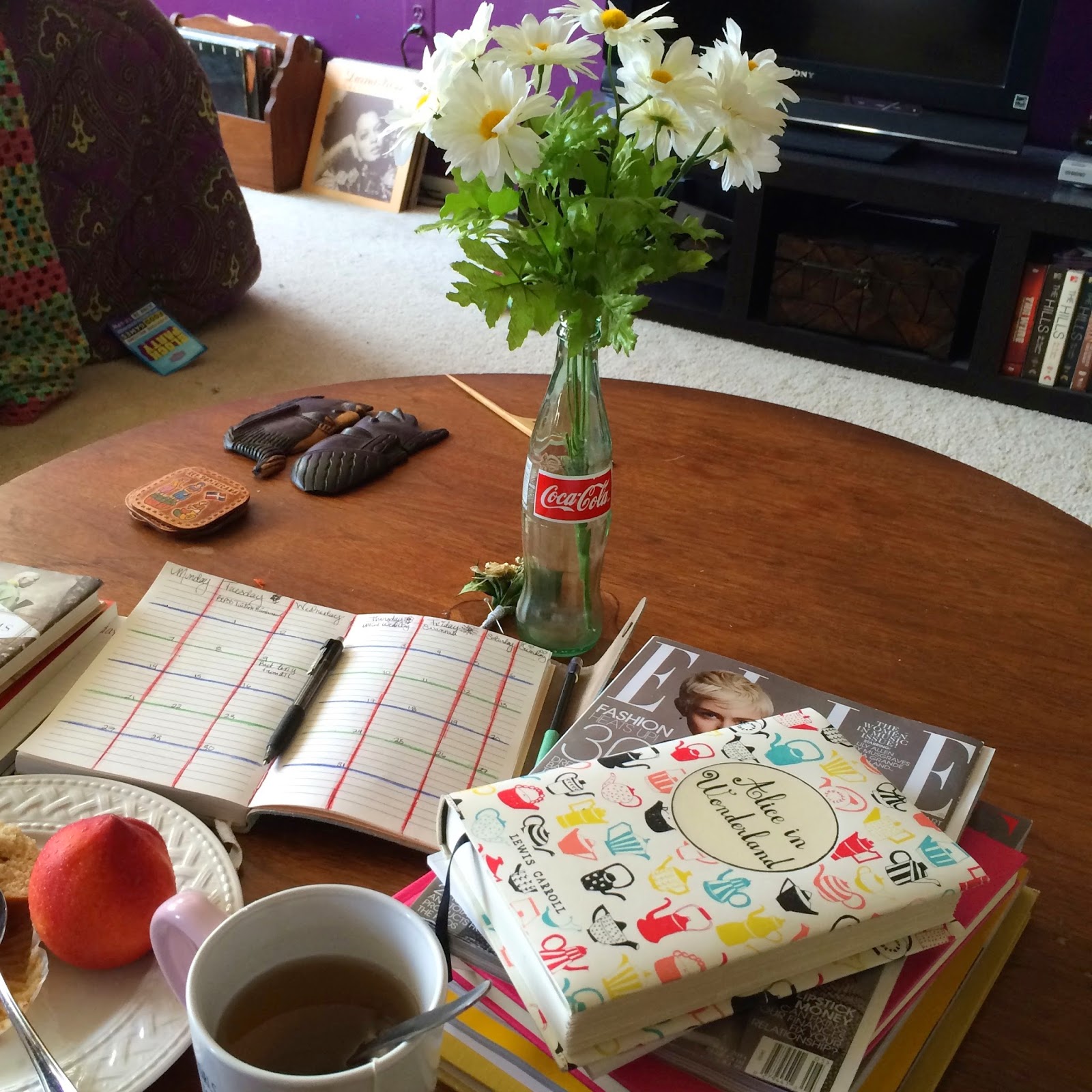 On my way home from Siobhan's house party, I drove pass this cute young couple, arguing on the corner of Argonne and Perring. I could hear the woman saying how disappointed she was that he wouldn't at least apologize for what he did. She folded her brown skin arms over her chest and looked down to ground in a sulking manner. The light turned green and I pulled off.

I have no idea what they were talking about but it made me wonder to myself, what's the point of an apology? I mean like, a forced apology. If a person doesn't mean it, what does that do to alleviate the pain and suffering that was caused by the situation? Is it just said to save face? And if they do mean it, does it change things intrinsically for the person that is supposed to accept it?

And what's the point of an apology if you're just going to do the same exact thing again?

I mean, even if you think about in terms of forgiving yourself... Some of us claim we forgive ourselves for certain things but we turn right around and do the same exact thing again.

What's the point of an apology if you're not going to learn from your mistake? Apologies mean it was a mistake right? Or no. They can very well mean, I meant to do that in exactly the way that I did it but since it hurts your feelings, I will say how sorry I am.

Too much to think about... I'll get back to this later.