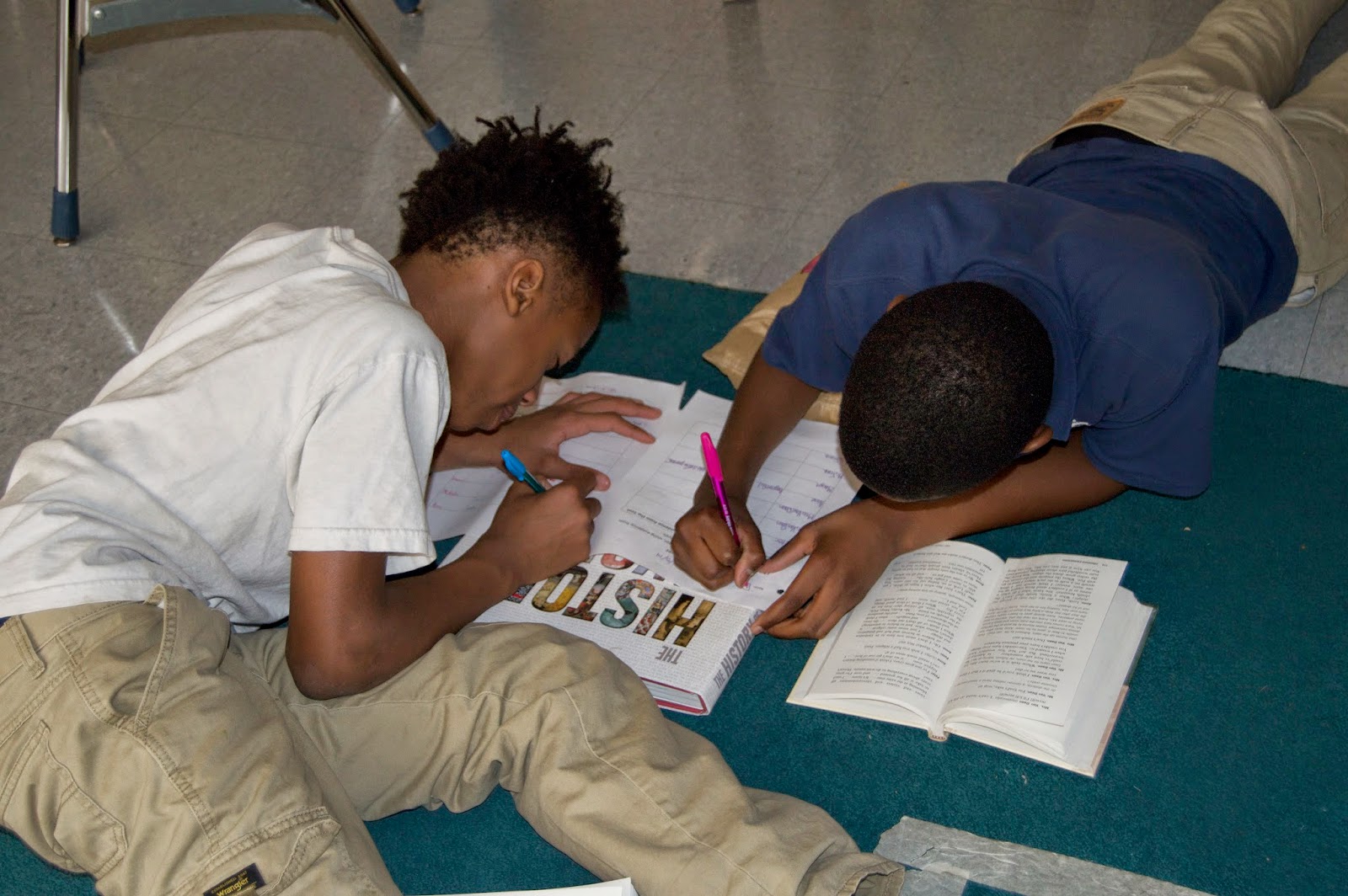 honestly i think all this stuff about police abusing their power is immoral. but not a lot of people know about it. if it were a snake, it would have bit them dead in the nose. people are only worried about what kind of clothes they bought or who looks better but life is an uphill battle and we are all climbing. we need peace in our live not tragedies.

just yesterday, i told my dad there is a revolution going on in fergerson and he took it as a joke. he started making fun of the situation and I got so mad about it that i left the house. i felt completely disrespected. this is why some black people think that all of us white people don't care. I care. i feel that we should all stick together and fight against this. no one should live in fear of the police. we are not supposed to go through life with our heads down. we should stand up for whats right.

Mom: Did you hear about the man who was choked to death?
Me: Yea, I actually wrote a monologue about him but it was from his wife’s perspective. What about him though?
Mom: Well, yet again, the cop that killed him is free. No consequences, just a clean slate.
I let out a sigh and looked out the window.
Mom: To be honest,  I almost forgot about that man. Not to say that he isn’t important but the media piles so much on us. You haven’t heard about the missing Nigerian girls, the plane that may never be found, and soon we won't hear anything else about the cruelty in Ferguson.

Thursday, Dec. 4, 2014
I was rushing to get to school when I heard the newsman, Charlie Rose, say “We have the Garner family and Rev. Al Sharpton here..."
I didn’t want to be late but I knew that I had to hear what they had to say. The family sat together strong, with one of the original civil rights activists. They were calm and articulate, doing their best to show that black people didn’t have to be loud and retaliate all of the time. I was proud.
They described their meaning of justice and made it clear that they weren’t going to give up, not on their husband, child, or any black man who may cross the same path as Eric Garner.
On the way to school, I was looking at my brother and thinking, wow I hope nothing like this ever happens to him.
Not to sound corny or anything but according to the “law" there is never proof, never truth, and never sympathy. We just live in a word that might as well be called oblivion.

***
Why? Why the hell would they decide to not charge Daniel Pantelaleo? It’s so obvious-they caught it on camera- and now the guy who filmed what happened has been charged for something- how are people not realizing that they're getting rid of all the opposing evidence?

These corrupt cops are running free, tainting all the other cops images. They said there wasn't enough evidence- at least come up with a better excuse. It was filmed. There were witnesses. Unlike the Mike Brown case, we’ve all seen exactly what happened.

Now there will be even more riots-people talking about how their people won't take it- who the heazy are their people? What's that supposed to even mean? Black? White? Everyone is my people.

"What's the point of putting cameras on officers if they're just going to be found not guilty anyways?!" - Jessica

"But what will fighting prove? Black men, don't pull out a gun, pull out a PHD!" Jaelyn

“I'm confused with rage. Have they learned nothing?” -Alexis

“I kind of expected this verdict.
Its not that I don’t care but I’m not moved. Its nothing new to me.” Annika

“It was unfair. And it makes me wonder if they really care about their loved ones being taken away from them. The people with power are abusing their power and its getting worse and worse.” Laquan

“My first reaction was how dare they! How can they let him die in vain? Where in the justice?” Bre

“The evidence is right in their face! You can clearly hear him say, “I can’t breathe.” – Diavion

“They don’t see things the way we see them in our eyes.” –Jeremiah

“And yet, another day of injustice.” – DeAndre

“How many people have to die before justice is served?” - Jeral

“Cops don’t give a care about a negro but kill one and become a hero.” – Kylik