Can't Imagine that which Will Never Be 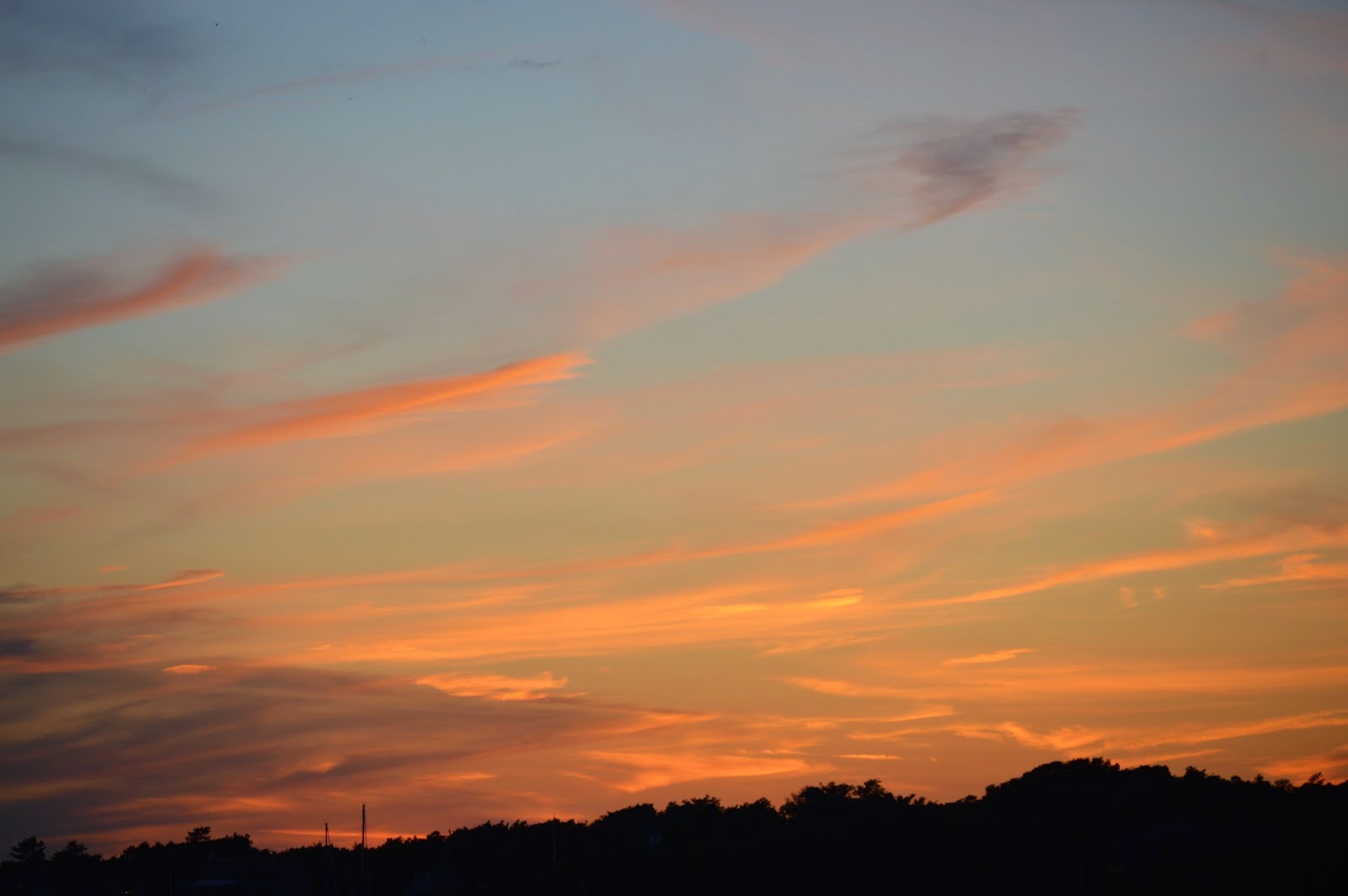 We crossed the street at the corner of Charles, heading to XS. It broke our hearts to see a man laying on a small staircase, covering his self with a few newspapers.

"Can you ever imagine being homeless and sleeping outside in the winter like that?"

"Well, my mom did it for years.", I said. "She slept on trains and in people's building hallways. I remember my grandmother getting a call that she had been arrested for sleeping in a lobby uptown. My grandmother told them to keep her in jail, slammed the phone down, and said she wasn't going to get her out. In all honesty, I think grams felt my mom was safer there. But I hate to think about those bitter New York winter nights, when she had no place to go. But the thing is: she went through that, so I wouldn't have to. So no, I can't imagine ever being homeless. I've overcome too much. And I'm going to keep it that way."