Here's a little hope, take some and pass it down. 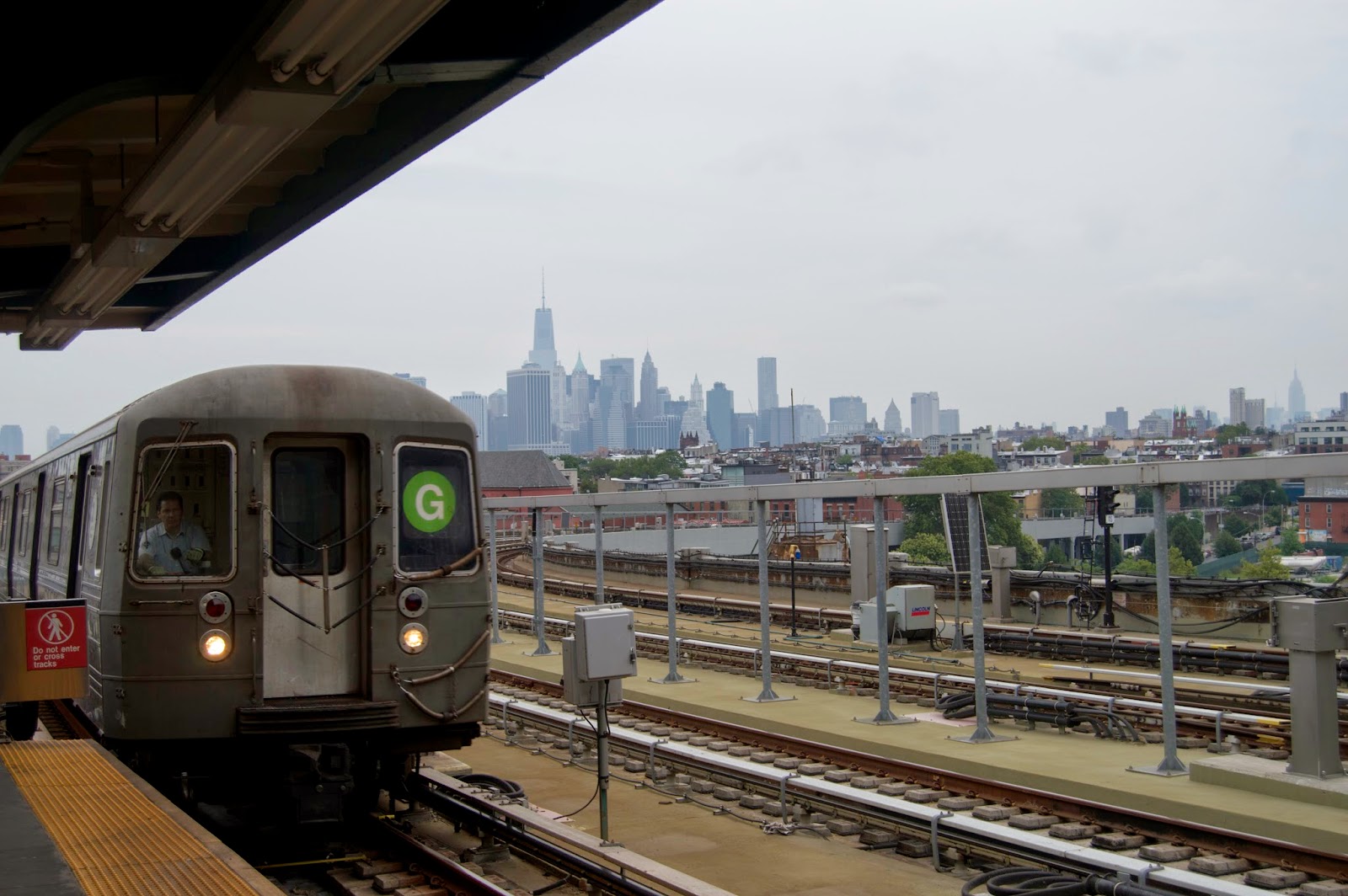 "I mean, it looks like the right hand--Love--is finished. But hold on, stop the presses; the right hand is coming back. Yeah, he got the left hand on the ropes now, that's right. Ooh, it's a devastating right and Hate is hurt. He's down. Left-Hand Hate KO-ed by Love."
Radio Raheem 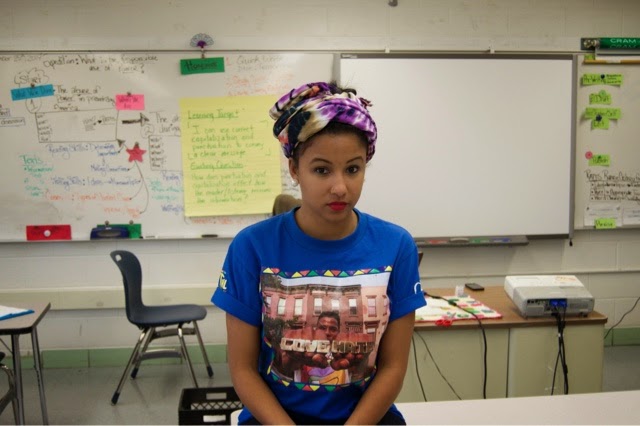 It's eerie. Sitting in the coldest corner of my dimly lit living room, listening to endless rounds of gun shots popping off, right outside of my window. It seems like every dog in Baltimore is barking, including my Jimmy and Taylor.

Thinking about how the kids reacted when I showed up to school in my 'Do the Right Thing' tee-shirt today. I'm glad I took the risk of showing it to my students during the first few weeks of school. That movie is pure art. It's one of those bonafide classics that every American, no matter what race, should not only watch but ponder and discuss. After I watched the YouTube video of Eric Garner's death, I knew I had to show the movie to the kids. I needed them to be able to reference it thoughout our unit. For the past few weeks, we've studied the responsible use of power during World War II and have made countless connections to the current abuse of power that has transpired between the police and civilians in our nation. Because of Spike Lee, the kids were able to empathize with Eric Garner.. and they were also able to vocalize their disappointments in Black people for rioting in their own neighborhoods - like Ferguson. They're so aware man. I can't help but to think it was because of how we kicked off the unit with that movie.

I can't wait until my students get older. I can't wait to see how they advocate for their city and their selves. I know some of them will follow in Geoff and Gabers footsteps by protesting for things that they are passionate about. And I know some of them will go on to be journalists who help to shed a more positive light on these wretched times. The kids are always walking around talking about the media's bias. It's amazing how conscious they are at such a young age. My ever-inquisitive eigth graders asked me if any other middle schoolers were learning about such socially relevant topics. I couldn't even answer before Shannell, my co-teacher, responded with, "Other schools may have talked about it but I'm sure they are not investigating and analyzing the issues with the same depth that you all are."

Yesterday, she was proven to be absolutely right. One of our students, Scott, had been attending a middle school all the way on the West Coast for the past few months. Tuesday was his first day back and he was ready to get right back into the rigorous groove of SBCS. He tried to jump right into our monologue writing assignment but was stumped when he realized he had to base it on Ferguson.

"Do you know about Ferguson?" The whole class seemed to fall into the deepest anticipation for his response.

"No.." His long, sandy brown locks swung back and forth as he dropped his head in shame. "I'm kind of ashamed. I know I should know but I don't..."

"That's okay. Warner will take you to the library to help you gather the resources you will need."

As they made their way out of the back door of my classroom, Kiara yelled, "Ms. Clay, you were right! And Ms. Johnson!"

"About what?" I asked, still looking down at Raekwon's paper.

"You said other kids didn't know about this... And Scott proved that your hypothesis was correct! It makes me sad though. Don't they need to know so they can help change things in the future?"

Before Bae got on the train, he told me that thousands of people were marching outside of his office on 34th and Fifth.

"I hate this sh't. This burden is heavy. And no other race knows how we feel. We can't do sh't."

I felt his heartache and disappointment through the vibrations of the phone. He hardly ever raises his tone of voice, even when he's upset about something. I didn't really know what to say that would calm him. Not because I was at a loss for words.. but because my soul was weeping for our brothers too. But I couldn't just say, "F*ck 'em all!" I didn't want to rile his anger. Instead, I told him to write about it.

"In times like these, I think it's important that we write our feelings in journals and such - not just quick Facebook status blurbs about how heartbroken we are.. Not that I'm discrediting anyone feelings.. I'm just saying that it's time for real reactions and reflections. We must write. Despite the fact that deep in our hearts, we've lost the hope that things are never going to change, we have to conjure the faith that all of these unfortunate events are not happening in vain. I promise you, this is the dawn of a new era. The fight has already been won. Things will get better for our people and for our entire nation as a whole. Color lines filled with hate and ignorance won't exist much longer. I believe that with all of my heart because I believe in the law of attraction soooo much.. so much that I know that if we believe in the things we speak, then those things will go from mere words to forming a physical and tangible existence. So go on! Write about how angry and fearful you are. Let yourself cry and feel your anger and pain. Don't hold it in. Paint a vivid picture of your current emotions. List all of the solutions that you would like to see. Believe in your dream of solidarity among our men, white, black, red, or yellow. And after you finish, place your thoughts somewhere safe. You have to save them for our great grandchildren to read. I'm telling you, I have total faith that things will be so much better for our future generations.. So much so that they will need to read our true accounts of history to believe that injustices of this magnitude really did happened."

"I shall..." His words echoed over the loud chants of the peaceful but powerful protestors in the background."I'll do it while I'm on the train. Pray for me Queen, I just don't feel safe in my own country."