What Do We Really Use Social Networks For? 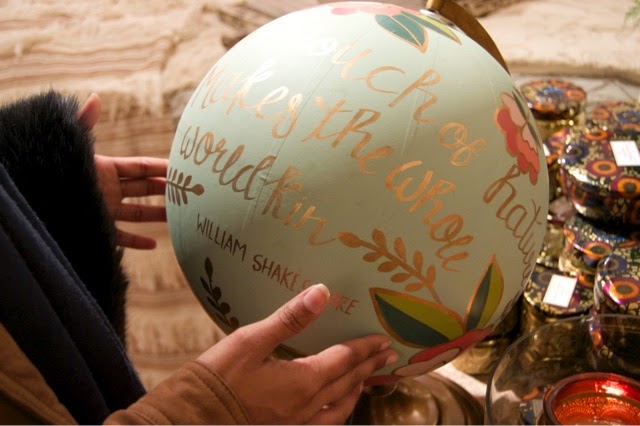 Facebook, Twitter, Instagram.. Really, the entire internet is a place where perception is everything. I hate it sometimes. But what sucks is, I can’t just quit using them. I just asked my friends Show, Tim, and CJ why we need social networks ?

"Come on! That's a cop out answer." Show retorted.

"You right Show! It's for reassurance and validation!", Tim yelled across the table.

"It's like you’re curating your life", Show waved one hand in the air as she spoke, while using the other to take a big sip of her Japanese imported sake.

I felt like she was spot on. But I still wondered why? Why do we need a living gallery of our selves? Is it just to be accepted by other people? Is it to let others know how well we're doing? Is it to promote our homegrown brands? Or is it just because it's a "thing to do"? Probably a little bit of all of those things, depending on the person and their individual motives... and I guess there's no real issue with that, until a person begins to misrepresent who they really are.

I was compelled to ask myself: Do I give a misleading account of who I truly am on social networks? Yes. Yes, I do. I try to portray myself as this super jubilant, perfectly stable, Michelle Obama-class act… When thats not always who I am. But that's why I love J. Cole for saying, "Dont give them too much you.." Its not that the other elements that make Valencia Valencia aren't good enough to be posted, I just don't think everything needs to be shared. I have to save somethings for myself ..and for my man... and for those who are closest to me. Most importantly, I am an educator. We just had a workshop with our Blossom Girls on maintaining a positive cyber image. If I'm telling them what to do and what not to do via social networks, it would behoove me, as their leader, to do the same.

So I guess I lied earlier. I do represent myself in an honest manner. I just don't show the world what I don't want them to see. It's kind of like code-switching when amongst professionals and reversing the switch when in the comforts of family and friends. There's a time and place for everything. Living by this notion is not a crime.

What should be deemed a crime is the unoriginality amongst the general population of SN users, the child pornography, the abundance of overly exposed women, and the notion that the number of likes and followers that is acquired makes one person greater than another. Okay, okay.. I may be reaching with trying to make that last point a "crime" but it should be considered one because it is the root of the first 3 problems that I listed. People are emulating what they see other people do, just to get likes. Little girls, even my very own students, post indecent pictures of their bodies, just to get likes. And more and more naturally beautiful women are unveiling the precious jewels of their temple to anyone who will take a look, just to get likes - likes, thumbs-ups, double taps, emoji filled comments, and follows that make a person seem popular, appear superior, and feel accepted.

It's utterly odious if you ask me. Social networks are not promoting self-actualization, they are providing us with explicit, hands-on practice in honing and perfecting the skill of comparing and contrasting. I've heard people say that they are not going to post something because its "not going to get likes"... Not because they, themselves, don't like the picture but because others won't like the picture. People are afraid to be as original, authentic, and creative as they should be because they might lose followers. Ughhh I can't stand it. How do you tell someone to be their self, if the majority of their world is showing them that just being their self is not good enough? How do you tell someone that other people's opinions do not matter when it comes to happiness, prosperity, and ebullience. Honestly, you don't tell them. You can't. It's pointless. The only thing you can do that may prove to be effective is to lead by example.

When I first started posting flowers, no one cared. But wait, let me post a selfie, and my likes, comments, and followers progressed. I started posting classroom chronicles and lost followers on top of followers. But then I would post about my travels and, you guessed it! My followers and likes grew again. I could tell what people wanted to see and didn't care to see based off of my numbers. But none of those people mattered to me. I kept posting my flowers and my student stuff - to the point where I began to gain followers for those pictures. I would get emails and DMs from my peers, some I knew and some I never met, telling me that I was influencing them to just be their selves. And for me, those words were worth more than any amount of likes or followers. It felt good to be recognized for staying true to myself... I just wish people would stop being afraid of their own aptitude and take the risk of being different than the norm. I would love to know how much they intrinsically achieve.

The world is in desperate need of originality, it's the only way to combat the nonsense that we are surrounded by each and everyday.
Reflect