Showing posts from June, 2015
Show all

If You're Reading This, It's Too Late 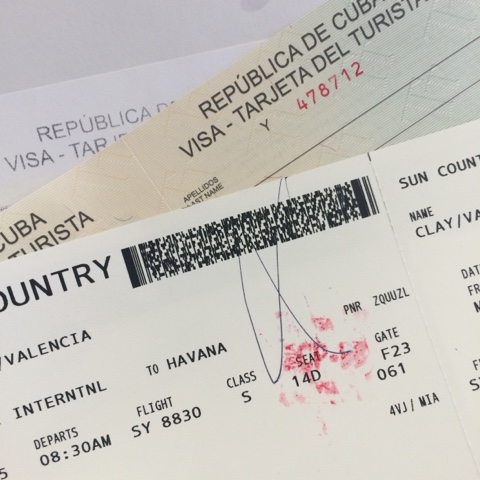 (AUTHOR'S NOTE: All Cuba-related writing is currently being processed in my mind. The experiences of the trip were so much more than I excepted spiritually, educationally, and personally. Please allow me as much time as I need to properly present the journey to you in a way that will allow you to feel exactly how I felt through my words and footage. Thank you for your patience and understanding in advance. -V 7.13.15 day 29) If you're reading this, it means either I haven't found wifi in Cuba or that the wifi in Cuba doesn't support my blog's host website :( I wrote a letter to my friends and family before I left. It's below, just to give you an idea of why I am here...  I am pre-posting this now as I board my flight this morning but it should be viewable to you on the morning of my birthday :) Love you all and thank you for the well wishes!  *** Hi guys,  Excuse typos this is a serious brain dump! I am so damn elated right now,
5 comments
Read more 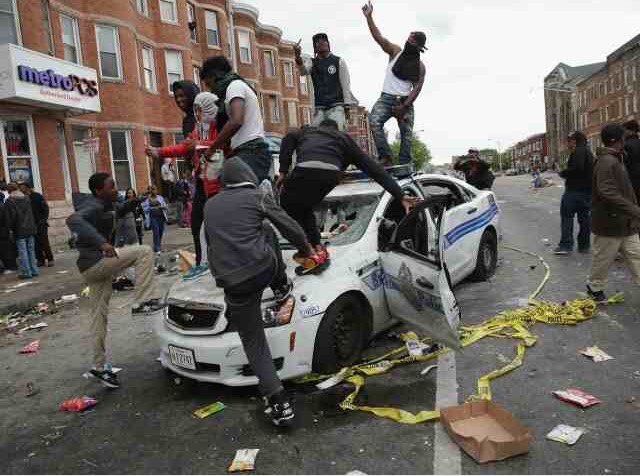 “This ain’t Ferguson. You ain’t just gon’ spray us and we ain’t gon’ fight back! And I kept telling them, ‘If they don’t charge them officers’, I said, ‘I guarantee its gon’ start a civil war…’ I said, ‘N’ggas jus’ gon’ start shootin’ whaz left ta do?” Naturally, he carried double-o sound of the word ‘do’ letting it echo in typical Baltimore vernacular fashion. “Boys in DC, they like, ‘Y’all crazy up there! Y’all doin’ all this them officers ain’t goin’na jail!’ And then when they were burning it down, I used to come to work like: Man BURN DAT BITCH DOWN! I’m like, ‘y’all talkin’ ‘bout it, sayin’ its stupid and crazy – man burn dat bitch down!’ “Nobody don’t understand what we went through forreal. I’m twenty-six. I’m ten years away from the kids that’s doin’ what they doin’. It feel like yesterday that I was in high school. It’s a struggle and you wouldn’t know the half. “So I get to tellin’ just lil’ stuff about myself: I dun’ went mont’s wit’ no BGandE, you know, stil
Post a Comment
Read more 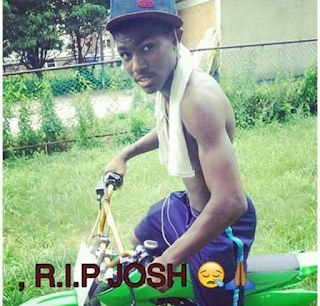 Author's Note: I wrote this post on June 12th but I did not publish it until today, August 7th. Last night, I found out that one of my former students, only 15 years old, was murdered by a 13 year old, while I was unplugged in Cuba. Allegedly, it was over a cell phone. I am dedicating this post to him and the other 11 children who are apart of the 145+ homicides that  have taken Baltimore lives since the start of 2015. Dear Josh, we love you.  *** "I rathah surround myself with people who doin’ good or tryna’ do good… Everybody not there yet but as long as you tryin’."  I listened to Ajee, as she drove, telling me about the funeral she just left before picking me up. A boy, about her age, 18 or 19… Hadn't even graduated from high school yet. Shot in the back of his head in an ally near the cemetery on Belair Road over an ounce of weed. A set-up for less than $300. Less than $300 was all his life was worth. Her boyfriend was close-friends with him. Th
Post a Comment
Read more 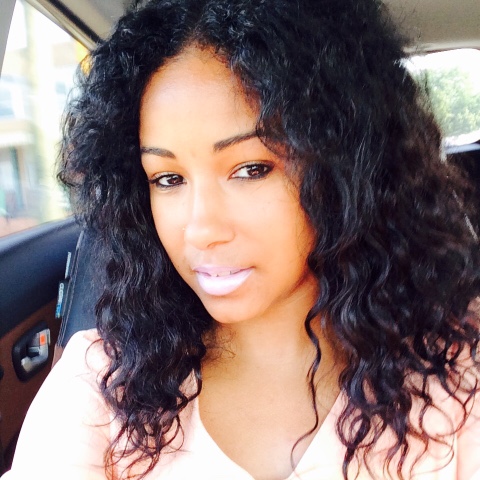 8:26 AM NP: Drake - Show Me a Good Time  We are late on the last day. I can't believe I am walking into my last day of school as a teacher in Baltimore. Seven years of completion. This is one of those moments when I wish I could be a little more colorful and poetic with my words but really all I can say is, thank you. I just started crying .. Messing up my eyeliner...
Post a Comment
Read more 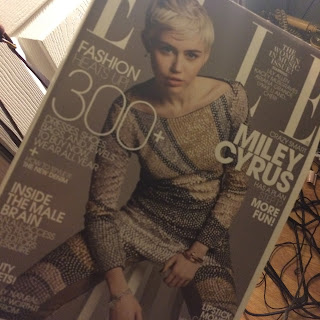 Tuesday, June 9 th , 2015 9:49 PM Yiruma – River Flows in You “… maybe I’m just overwhelmed with moving out but I haven’t been able to find a space to write in my room. I feel creatively suffocated in there. It’s been a blessing to stay in this house, seriously, I couldn’t have asked for more but I cannot say that I am unhappy to be leaving.” “You don’t like this area?” She asked me as we walked past the corroded junkyard cars that were parked on the rusty gate that separates the railroad tracks from 26 th Street. “Not really.” I looked over at the bed of budding flowers that were growing in the small ally garden, which seemed to be totally out of place among the rest of the environment. “It’s an up and coming neighborhood but sometimes it feels so trashy, particularly on this side. I never thought it was going to be like this… The neighbors are so loud when they talk outside at all times of the night with their irritating accents, some of the people walk around
Post a Comment
Read more
More posts