Racism in My Classroom 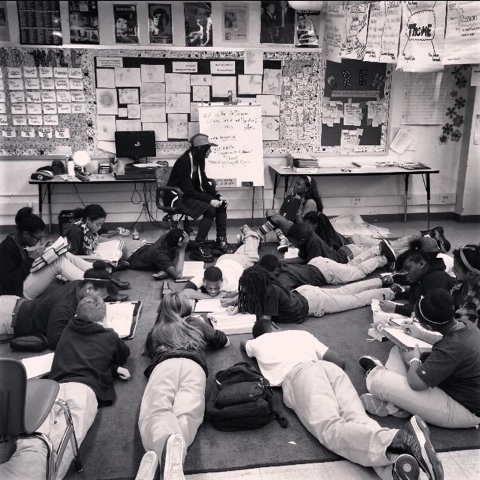