Project N'ggas Is Kings Too 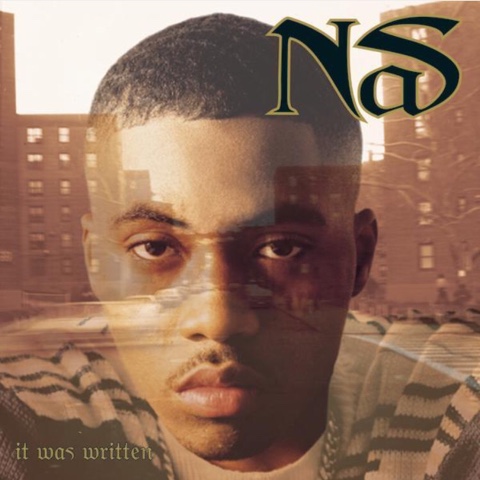 Listening to "Poe Man's Dreams" as I walk to my spot on 139th. Got some work to do before I get home, nothing gets done at home if it's work related.

It's been nice for November. I even have on knee highs and a dress with out stockings and my legs feel fine. Gotta bring these outfits out now because I certainly do not have the capacity to get cute when it's too cold, sorry not sorry.

Today, I announced the names of the first ever NYC Blossoms. Greatest feeling. 13 girls. Ouchea.

Walking by the projects. Everyone is out here riding those rollie-light-up thingies. I'm so out of touch, I don't even know what they're called. But the people look really old. Probably should be somewhere reading a book. There's a weird guy following me on one of them. At first I couldn't really be sure that he was following me, I thought I was bugging out. But he actually crossed the street with me. I don't want to be rude so I'm like, "Not in the mood sir." He continues to roll next to me. I can't hear him. I don't want to hear him. I'm trying to write, he's killing my vibe.

Two blocks later he's still here. Should I just push him off the rollie-lighty thingie? He's in front of me now rolling backwards, facing me. I still can't hear him.

"Look, I don't want to be mean, I just don't have the energy for you right now."

The song switched and I managed to hear him in between the silence as Spotify switched from J. Cole's Forbidden Fruit to Raury's Forbidden Knowledge.

The rest of his words faded under the treble. He scared me a little. I found myself wondering like, safe? Safe from wha.... BAAAAM! He fell so hard, his rollie-thingie flew into the air and came crashing down on his slender brown face.

"I ain't mad. You still a young king in my eyes. And I'm still a queen, don't even matter if you called me something else. Get up off the floor. You gotta learn to control your emotions yo... That's all."

"King? I ain't no king. I'm jussa a n'gga from the 'jects! Yous'a queen though. Fine ass!" He smiled showing a mouth full of gold grills.

"Project n'gga? I don't even know what that means. You live there, yes, but why let that define you?"

"Well, who am I to take your title away from you? You can be that project n'gga but just know, you still a king, no matter where you live at."

"Yoooooo!" He dragged it out in the way that New Yorkers do when we are mid-epiphany. "You really is a queen! Shit sexy forreal."

"Alright then. Be safe sir."

He carried his broken rollie-thingy under his arm and started to walk away.

"Imma have to tell all my n'ggas 'bout chu... and let 'em know us project n'ggas kings too!"