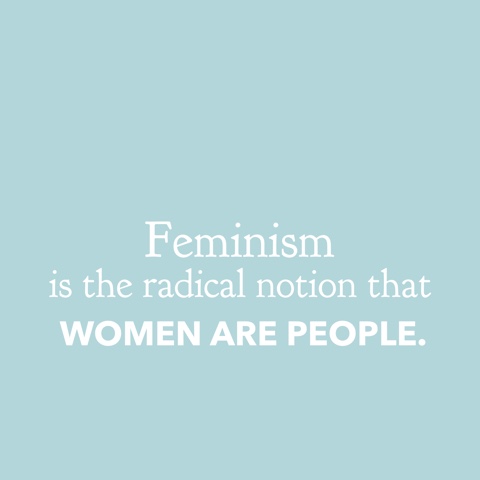 So he had been on trial for a month. He was arrested over a year ago. And we are just hearing about this?

13 sistas were assaulted by him, in secret. The youngest, a 17-year-old, whose DNA was found on his pants after he forced her to give him head on her mother's porch, said she never told authorities because, "What kind of police do you call on the police?"

Is there a greater word for vile? If so, rename Daniel Holtzclaw after it. He is the epitome of why we don't have trust in cops now! He was strategic. He would only sexually assault black women with criminal records. He chose victims that have already been silenced by society. And the fact that it didn't make national news proves his theory to be correct.

Are we not supposed to care that the prosecutors tried to justify his crimes by attacking the character of each woman individually. Media, are you saying that Black women being raped by white cops is not as egregious as Black men being murdered by white cops? What will it take for women to be....