hands up we just doing what the cops taught us. hands up then cops shot us. 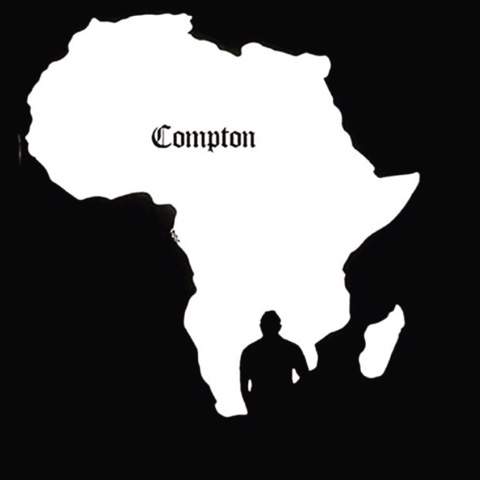 Ive been watching the world. I tweet a lot more. Still not on snap. No desire to join but I like when Meekz sends me her funny videos.

Ye.. He's funny. Remember when he sampled Strange Fruit? Or when he dropped New Slaves? The message behind All Falls Down? Drug dealer by Jordan, crack-head by crack, and the white man get paid off alladat? No? Oh. Maybe that's why people keep saying he never spoke out about Black lives "like Kendrick." NO!!!! It's not LIKE Kendrick! They are two different people. Let their art be. Not supposed to be the same, in no way, shape, or form.

Super corny how everyone is comparing Ye and Kendrick tonight on twit... Like, I just want them to stfu. Nobody can just be great. Everyone is always reaching for someone to compare another person to. So wack.

Kendrick's grammy performance was everything we needed. Funny how they censored his lyrics about police. I need the words to that new verse too. All I really caught was that Feb 26 part !!! It'll take another view of the performance for me to write an analysis. Sounds like a lesson plan to me. The kids need to grapple with the hidden messages - that actually weren't quite hidden at all. But Im just glad the buck didn't stop with Bey's super bowl jawn. She slayed tonight too. And her words were clearly a graceful clap back to the negative reactions she received for embracing her Blackness. Im hoping her whole album is on some Kendrick consciousness... we'll see.

But yesterday, I delivered my first keynote speech in Baltimore for the US Department of Ed. Nikki asked me if the whites in the audience were okay with me "ruffling their feathers'...  Took me a while to watch the video to see what she saw but from where I was standing, they were with me. Even after I watched it, I didn't see what she was talking about. I felt nothing but support from the teachers at the summit. But I don't know where I get this whole anxiety with watching myself stuff from.. Its the same on IG too. I can't look back at a pic or video after I post it, especially the most vulnerable ones. But I took the one about my re-birth down... I feel like my IG is living art that shows who I am - I am not depressed right now, so to keep that up might be misleading. But I am grateful that I was able to speak about my darkest days so fearlessly.

There is a difference between fear and anxiety.

Anyways, I love everything about Carissa's apartment. Looking out of her ceiling-high, glass balcony doors and I can see white people in the building across from hers, prancing around with their blinds wide open. I've often heard about how rich people don't care about privacy. My granny used to close all of our blinds and curtains as soon as the sun went down. Is class status depicted by the transparency of one's windows after dark?