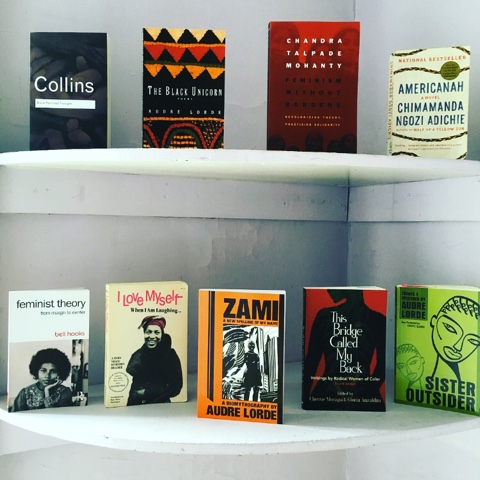 Erica Garner, we are with you 100%. I woke up to the hashtag #loudblackgirls this morning and all I can do is smile for all of my #loudblackgirls and laugh with all of my #loudblackgirls about how funny it is. Funny that we turn everything into gold. They tell us we are too aggressive,
too angry,
too hood,
too black,
too young,
too old,
too thick,
too skinny,
too feminine,
too masculine,
too real,
too independent,
too much!
And like the magicians we are, we turn all of that into much success. I read about the town hall meeting that President Obama called last night and was not surprised by the accusations of it being more of a lip-service front than a genuine effort to rebuild the community. Erica Garner, daughter of the late Eric Garner, did what any other black queen who is tired of being silenced would do, she "got nasty" as my grandmother would say. However, no matter how belligerent she may have sounded, she was still eloquent as she spoke of being "railroaded" during what she described as a "sham" of an event. She was rightfully upset at the dismissal of her "hard" questions. Not one of them was addressed until she was given a private audience with the president. Funny, right? No. Not at all. But still we laugh as we rise and as we proceed to behave like #loudblackgirls who get things done! Audre Lorde taught us that our silence will not protect us. And Eleanor Roosevelt, who was down with us despite her position in the White House, taught us that "well behaved women rarely make history." So keep banging queens! Knock the damn door down! Then run up in there and gracefully take what's yours!
All of it!!! 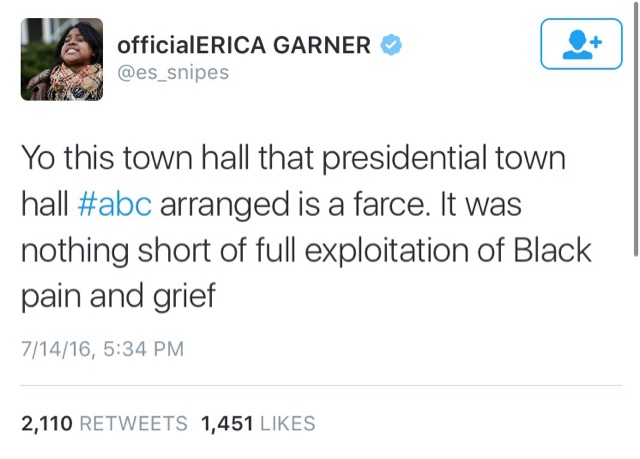 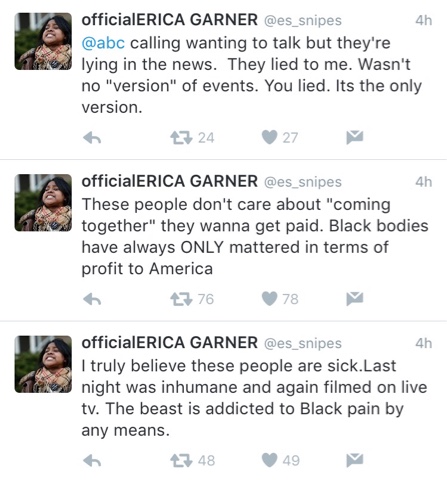 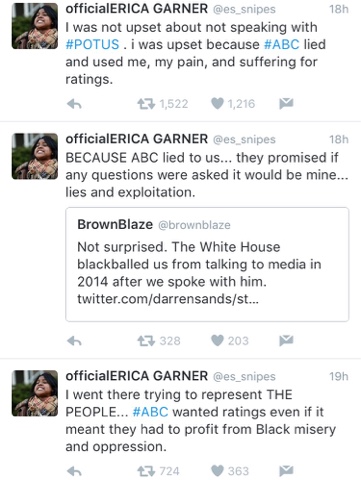 And thank you Feminista Jones for creating the #loudblackgirls hashtag! 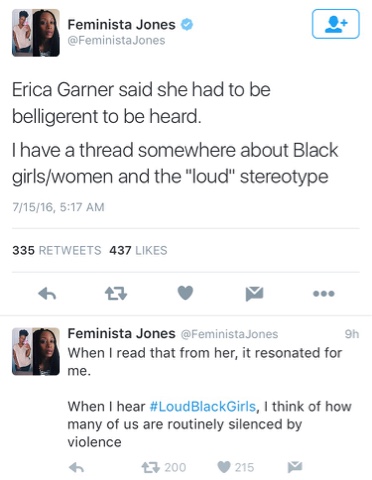