Via IG 2.28 on Betsy DeVos, HBCUs, and School Choice 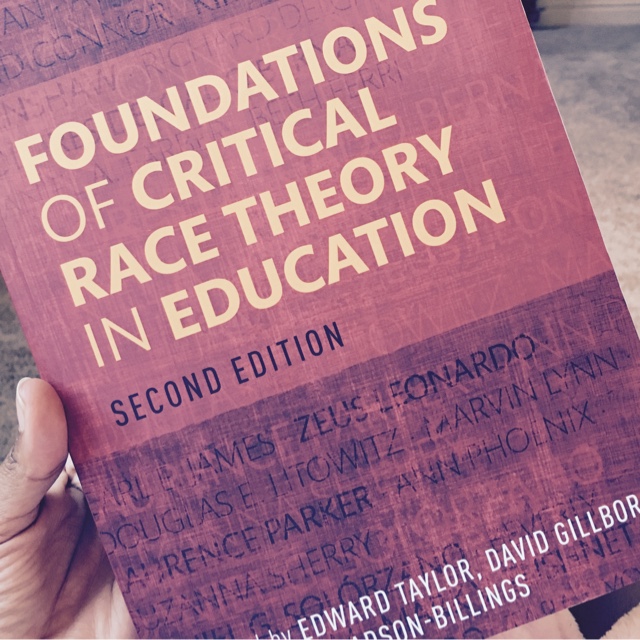 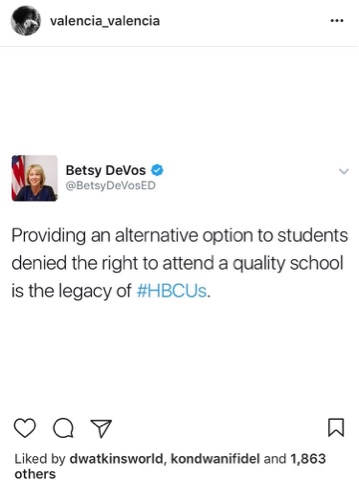 It is the use of the word, alternative, that gets under my skin. Sure, we had trailblazers like Lila Fenwick, who was the first back woman to graduate from Harvard Law in 1956 but what explains the riots in 1961 - fearlessly led by white students at the University of Georgia? They were determined to keep Charlayne Hunter and Hamilton Holmes off of the campus. Hunter and Holmes were suspended until court orders allowed their return!! What about 1962: riots erupted at the University of Mississippi when James Meredith tried to go to school? Why were federal troops sent in by President Kennedy to ensure Meredith could get to class? Two people were killed in the riots!

1963: Why did President Kennedy have to send troops to the University of Alabama in Tuscaloosa when Vivian Malone and James Hood tried to attend their first day of class?

Why???? Because HBCUs were not "an alternative" they were our only option. Not designed as a place to discover ourselves but to keep us in "our" place. As a reminder, "our" schools were visibly lacking resources and space, the funding was dismal, and the curriculum was white-washed. In 1968, students at Howard University - THE MECCA - held a sit-in in the school’s administrative offices to demand a more black-oriented curriculum.

We BEEN fighting for culturally conscious curriculum, this ain't a new battle! Educators, know your history !!! "Urban" education and "ed-reform" has alwaysssss been led by the oppressor. Betsy DeVos is carrying a torch of white supremacy that was lit way before she was even born, this isn't something she invented!!! She's a pawn and a dummy. She may put "new" laws in place that will hurt us but the reality is: we are already wounded. 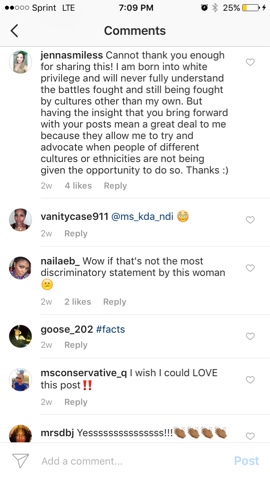 Out of 140 comments, the first one above was the most compelling. Thank you for your transparency.