Neo Civil Rights and a Nigerian 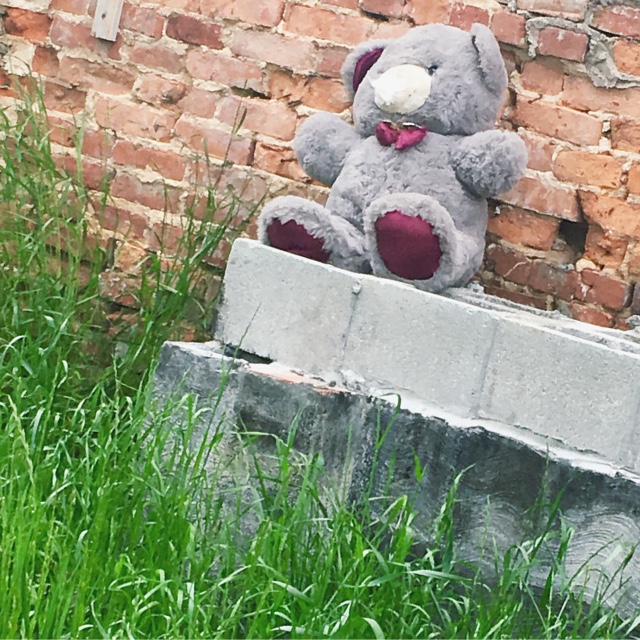 His side part and almondie eyes were that gritty-attractive that every 'round the way girl falls for...
***

This morning, I woke up craving a donut from 7-11. I decided I would take Washington to work instead of Pratt. It would be a longer way but the donut was worth it.

Three elder Black women were sharing purple hues of laughter in the carry-out spot next to 7-11. I could see them from the glass window. I never knew that spot was open so early in the morning. I couldn't stop myself from going in and getting an egg and cheese...

"These kids today too damn grown. They don't care about nothin' but them damn phones! Make you wan' smack they mommas!"

"And where they daddys?"

"Girl! Same place our daddy was! In jail when he was sober and in the streets when he was high!"

Laughter echoed throughout the carry out, as if they were in a world all by themselves. A shared gesture of acceptance, not bitterness, like my grandmother, who scoffs at the mention of her father no matter what the conversation is about. She always finds a way to remind us that, "That n'gga never gave a sh't about me! And my momma was wrong for letting him treat me like that! Big ol' chief of police and can't take care of yo' own damn chil' ... didn't eem' lea'me sh't when he died!"

I focused my attention back on the elders, realizing that they were not talking about "these kids today" but were actually talking about my kids i/e my students. The elders must have been around for the civil rights era, a time when protesting was either revered by their families or admonished. These kids today are the children of a neo-civil rights era, which is actually a continuation of the original civil rights movement, considering the fact that it never ended. Some like to think it ceased with the death of King and the silence of the Panthers but it's very much alive. I use the term "neo" to describe it because of the new weapons the government uses to implement systematic oppression. "Neo" can also be used to highlight the new ways in which activists are fighting against such discriminatory injustices. They've got mass incarceration and the use of a felony offense to keep people of color and immigrants from progressing, while we've got social media to expose and build awareness with just a swipe of a screen. These kids today may be too grown but they are growing up in an age of technology that they must keep up with, whether we agree with it or not. It's not our job to judge or slow them down, it is our job to teach them how to master their neo-tools and resources, wisely enough to dismantle age-old systems of tyranny and absolutism disguised as democracy.

I left with my egg and cheese, got my donut, and  headed further up Washington to get to school. The walk was so fulfilling. For the first time, since I've been walking to school, I was greeted by my people. So much culture between each block. Fuchsia gardens and hand-painted murals I never noticed before. A spider web in the ally juxtaposed with an old teddy bear sitting on the cement blocks of an abandoned home.

"Good morning, sista!" rang from one row house stoop to another. When I didn't hear the good mornings, I heard the birds. They sang to me.

Naturally, after school, I decided to take Washington to get back home. I just needed to check out a book at the library, first. Unexpectedly, I was stopped before I could get there.

"Excuse me, can I have a moment of your time?" His side part and almondie eyes were that gritty-attractive that every 'round the way girl falls for...

George Benson's "Moody's Mood" began to play in the back of my mind... goosebumps climbed up my forearm to my shoulder, even though it was 83 degrees out.

"What's your name?" He walked over from his car. First thing I noticed were his shoes. They were awful. A pair of old man loafers, with his wide-legged denim hanging over them. How could someone so handsome dress so badly? His tee shirt seemed to be representative of a company. I wasn't sure, at this point, if he was asking to speak with me or sell something to me.

"Valencia." I tried to mix kindness with my brevity.

"You're a student at Morgan. That's an accomplishment." I'm sure he was assuming because of my tee shirt.

"I went to Morgan." I corrected him.

"Southwest..." I caught myself. I can't tell this man all my info. What if he tries to find me?

"Am I asking too many questions?" He must have felt the energy of my invisible caution sign.

"Yes. You could be a stalker." I laughed but I was serious. He was cute but still. Never know.

"Im not a stalker. I'm an engineer. My name is Adeleye."

"Your name. It means the crown is honorable. It's Yoruba." I sounded quite confident but still was hoping I was right.

"I am." He gave no praise to my knowledge. He didn't even ask how I knew what I knew. It was as if he expected me to know. As if his history was mine too.

"Wait? What?" The way his eyes squinted reminded me of a waning crescent moon.

I smiled at myself.

"I'm not saying we have to do anything. I'm just saying, I want to see you again. What do you say? Let me take your number."

"Maybe if I see you again." With a toss of my poetic justice braids, I turned away from him and continued to walk to the library. I couldn't help but to think.... What if I see him again?