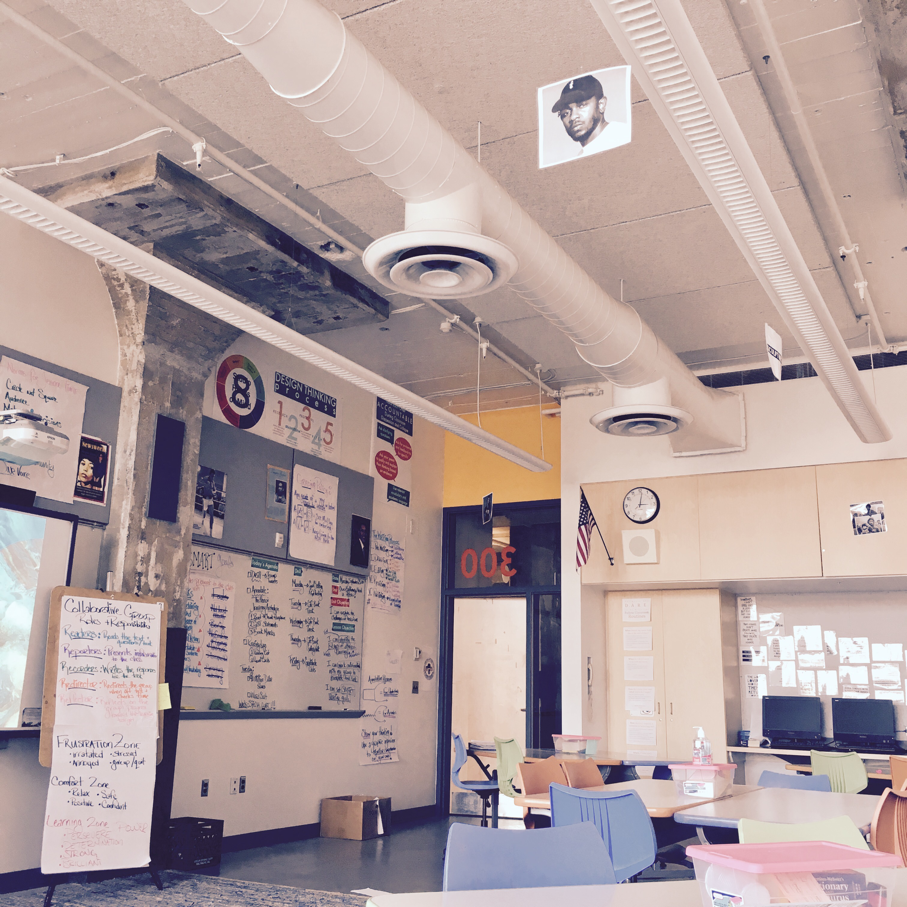 I blame Trump. Just talking about him brought the morale of my class down! So serious.
My plan was to start today's lesson off with the outlandish tweets from the weekend. 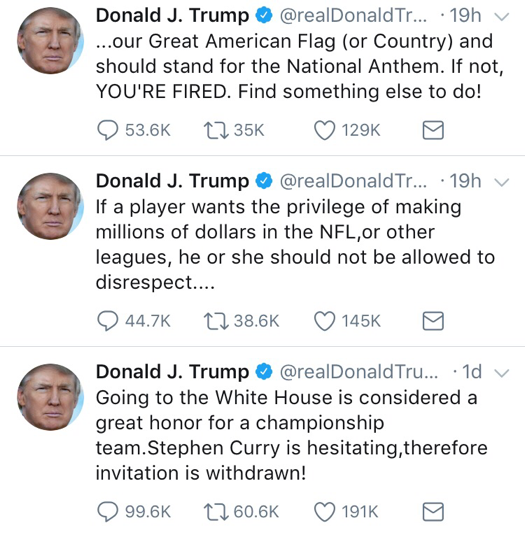 I seriously had it all mapped out. I was excited.
Step 1: Each student had a cut out of the tweets and was to glue them into their life books.
Step 2: Annotate the quotes.
Step 3: Complete an Intellectual Reflection.
I gave them 10 minutes because it was just our "drill" - not supposed to be the entire lesson. 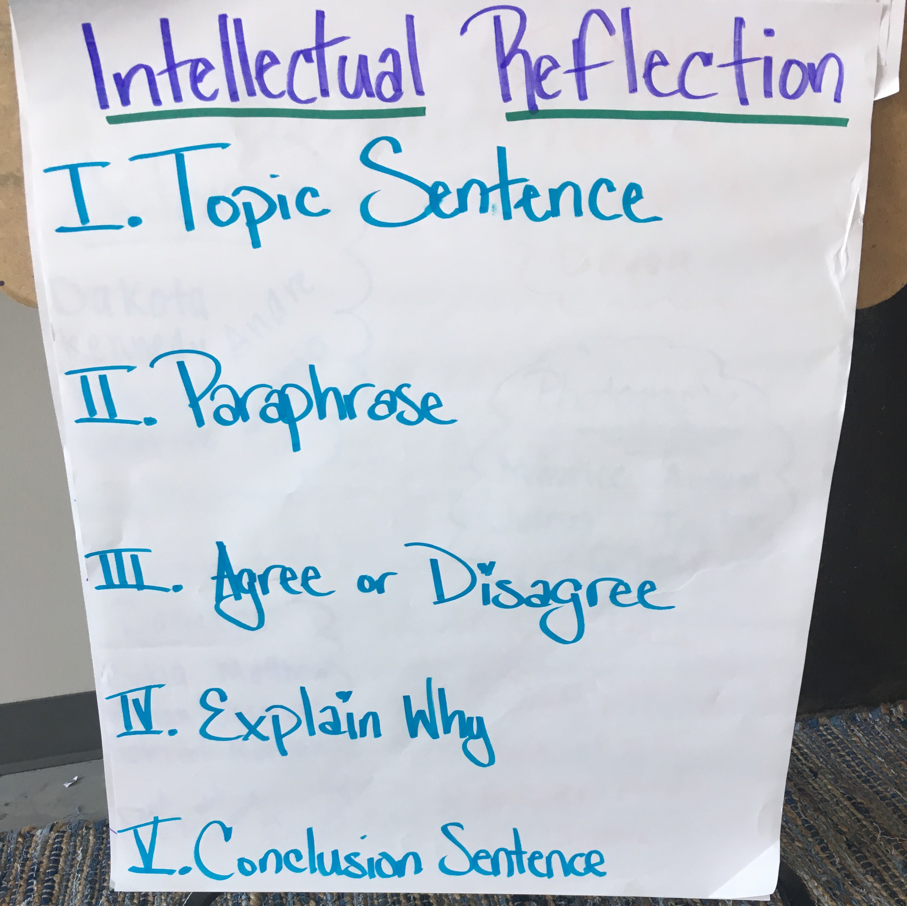 When they timer rang, almost all of them asked for more time. More time? When you all sat there talking for most of your 10 minutes? Nope. Now, of course the question is: why did I let them talk. Because I was working with a small group of students and no matter how many times I told the other groups to stop talking and get to work, they played. Silent playing is the worst kind of playing.
I knew giving them extra time would only reinforce the negative behavior so instead, I had them all take a sticky note out of their toolbox and stand behind their chairs. This wasn't in my plan but it was going to prove to work.
I made them go on a gallery walk to evaluate each other's work.
Step 1: Each group move to the next group and read each other's Intellectual Reflections.
Step 2: Each group move again. This means they were able to analyze two table groups of work.
Step 3: After one final move, each student leaves a sticky note on the last Intellectual Reflection they read. On the sticky leave a star or a check. A check in my class means you did not the meet expectations of learning target. Students also had to explain their reasoning for that grade on the sticky note.
Step 4: Students came to the meeting area of our classroom, with the person's assignment.
I asked, how many people gave someone a star. 22 out of 26 hands were raised. Which meant 22 people failed.
I was furious. It showed. 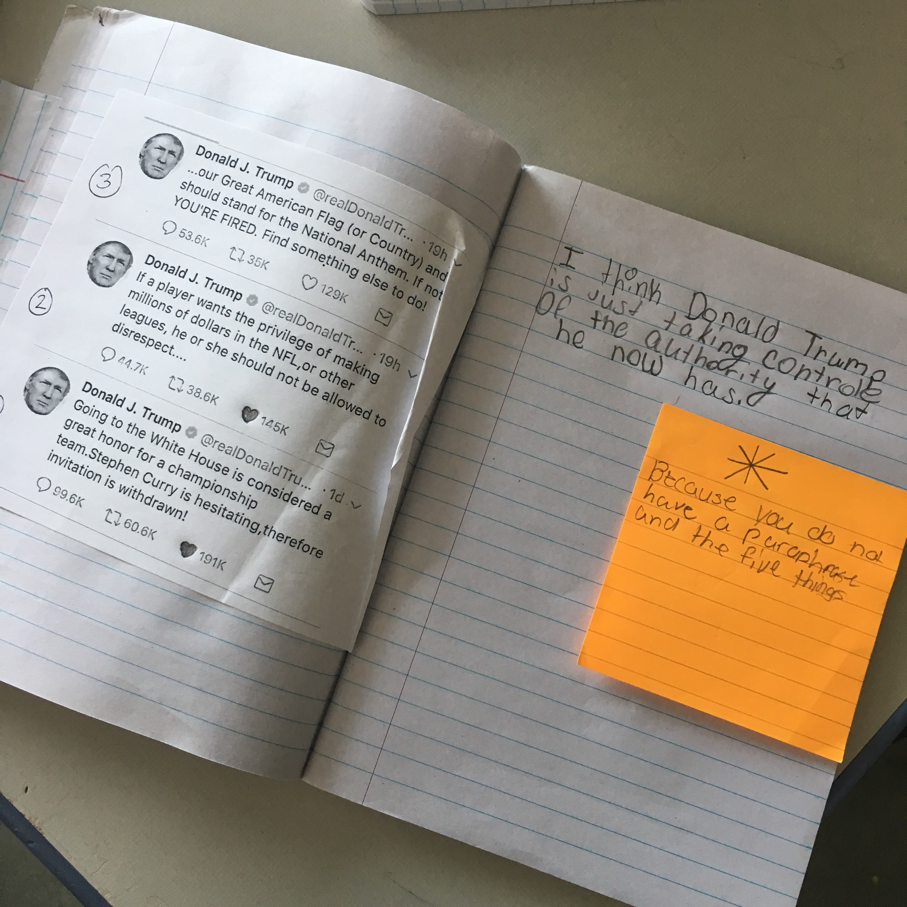 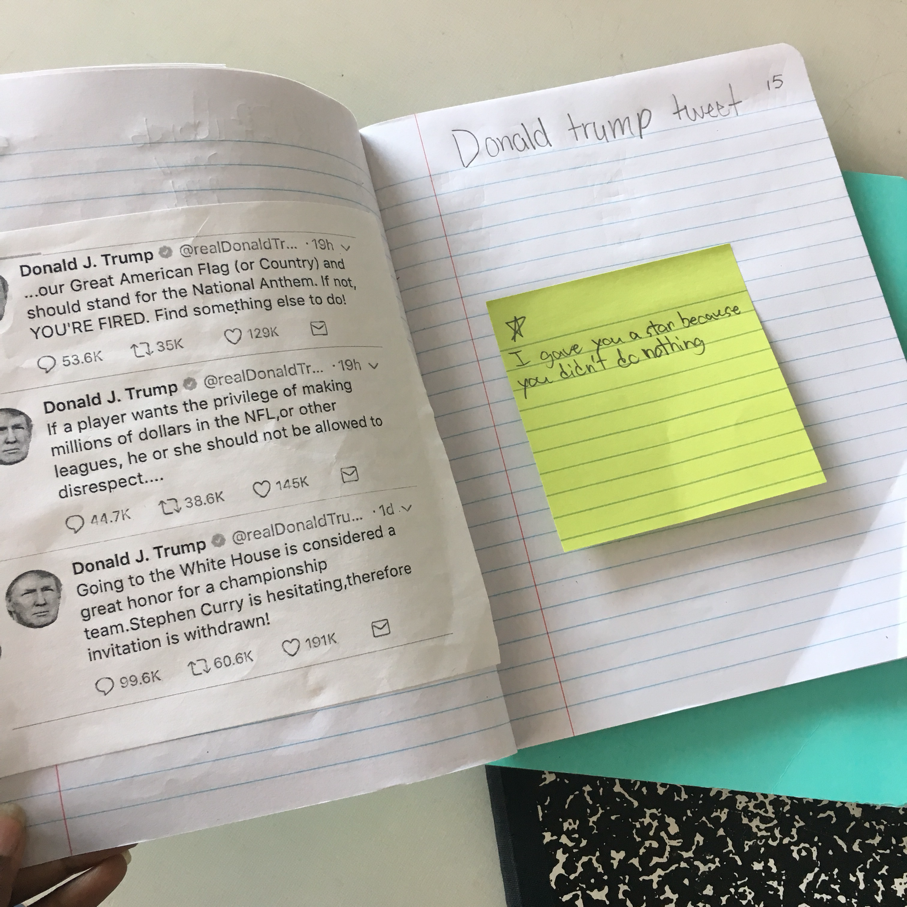 But beyond my anger was their own sentiments. They could see where talking and playing got them: no where.
It was a powerful moment for us all.
In that moment:
I introduced the grapple meter. 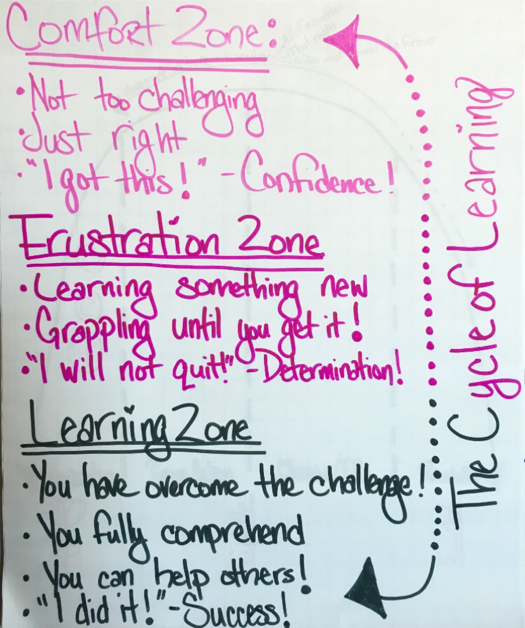 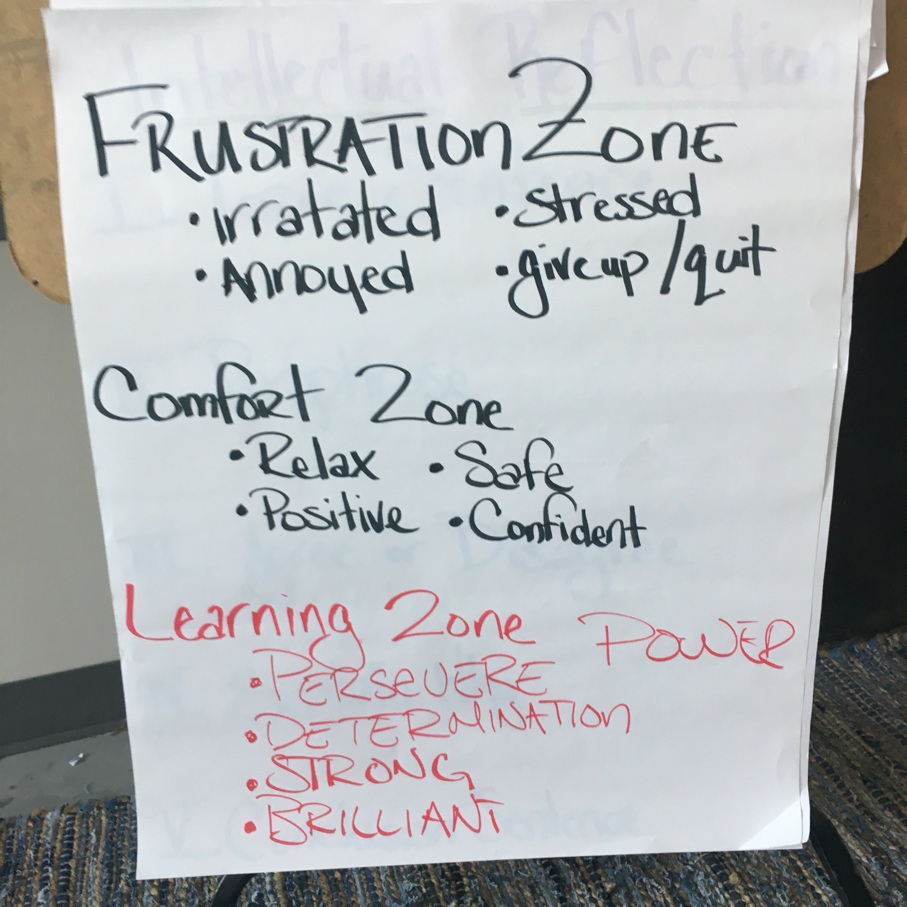 I assigned new seats.
I made them begin our second activity.
I watched them work, fervently.
But what could I have done differently to be proactive?
1. Used a graphic organizer instead of the outline. These kids needed more structure than I knew. 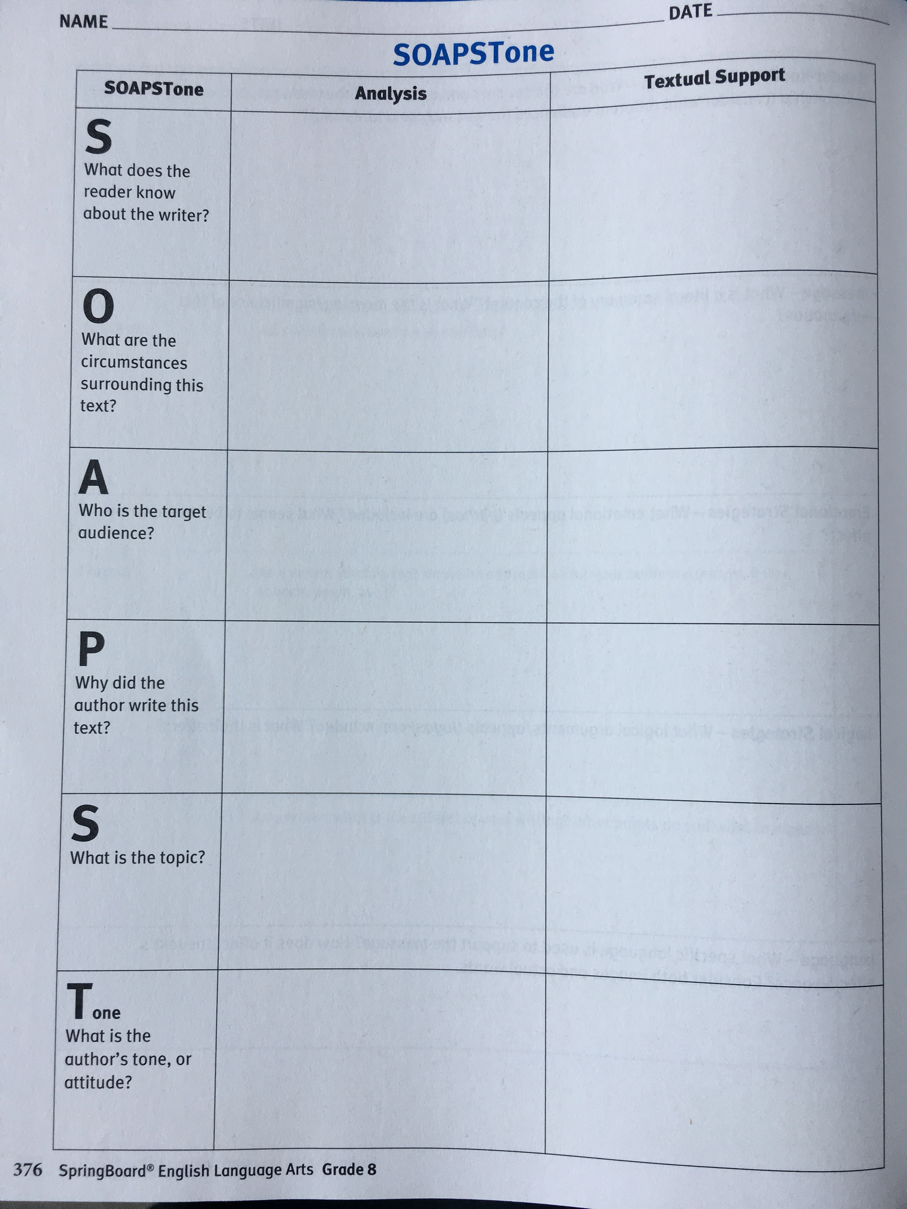 2. Used sticky notes to give them feedback during the first 2 minutes to let them know that I was monitoring their progress.
3. Did a time check at the 5 minute mark to remind them that we were about to move on.
I used these strategies with my last two classes and it worked. Yet, I was still upset.
The biggest trend my 8th graders were showing me was that they had no idea what some of the words in his tweet meant and that they didn't know how to start a topic sentence. I'm like, how can y'all be okay with chilling and playing when you clearly don't know basic things?
Then, someone had the nerve to say, "dis too much!" Too much??? No. Not enough.
I'm just getting started.
Classroom Chronicles