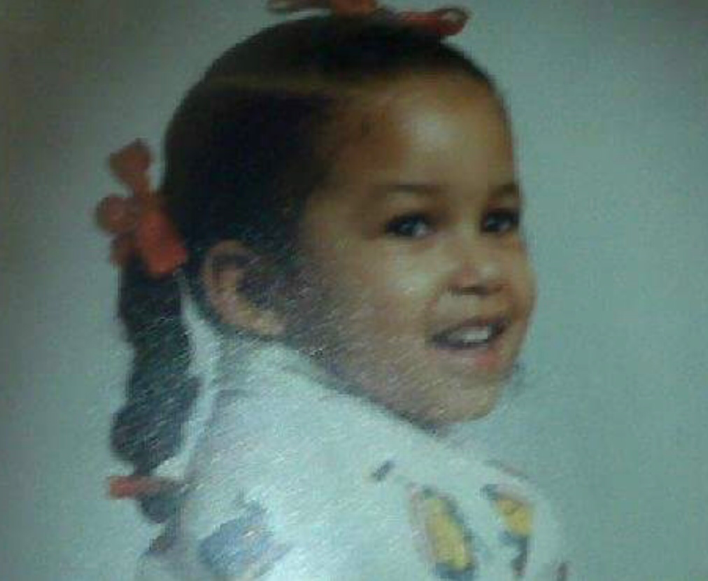 My eyes focus and drift and focus again. I see what’s in front of me, as if it’s really there. I see visions from the womb.

I see me in her. I hear her. I hear the door slam as he comes in and passes the living room. He plays a vinyl. Hendrix. Sits in the chair and as she walks by to get him a drink, he grabs her and starts to tongue her neck. Her lips find their way to his ear and she whispers, “I’m pregnant.” “What?” Still kissing her. “I’m four months pregnant, Frankie.” He slides his freshly manicured hand through his silk spun black hair, steps back, and asks, “How?” She looks down at me, then back up at him. “You know how.”

I can hear him. I want him to hold me through her dark brown belly but instead, in his strong Dominican accent, he tells her, “I don’t want a Black baby.”

She stops speaking. Mommy don’t know I can hear her thoughts. They’re racing through her veins from her brain to my ears, screaming at me. Saying everything she won’t say out loud. It’s scary in here. They hate me. “You black b’tch! You stupid hoe! You was never worth sh’t!” The thoughts pull at my eyes and poke my chest. They won’t stop. They never shut up, until the door slams. He’s gone.

Or perhaps he did know and was in denial. I’ve heard Dominicans excuse this denial for the “fear of being treated like African Americans when they come to this country” and yet, he, like so many of them, didn’t fear risking their freedom to pump poison in our streets. The irony.

2018—NYC: Being an Afro-Latinx is a trend now but only on social media.

In real life, today, I stood in front of about 200 middle school girls who only got to East New York, Brooklyn by way of Africa, yet, they had no clue about the diaspora. This is a problem. Our problem to solve, not lament over. No time to just vent because our babies’ minds are at stake! If they are not conscious thinkers, the chances of them going farther than us is dead. I was so hurt, held back tears. How do we promote solidarity and oneness without compromising everything we have learned about embracing our blackness as a form of resistance?

Part 1 of the Negra Not Morena series