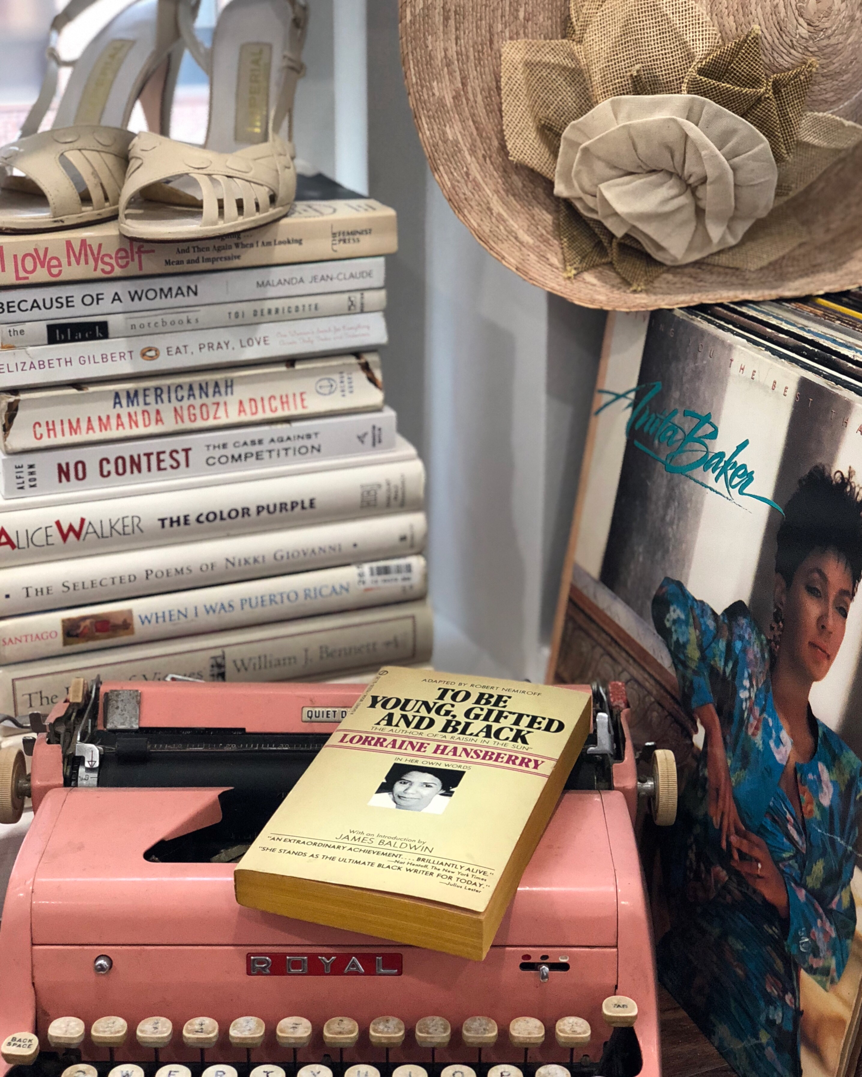 I didn’t hire a cleaning lady. She was sent by my building’s manager. After a complaint I put in about the ash tone of my hardwood floors, I came home to dried white puddles everywhere. No idea what it was, so I contacted maintenance.

When I opened the door, she stood there, holding a mop and pail. “I came to clean jur floor. Sorry to de-sturb ju, miss.” Accent was heavy. A New Yorker, no doubt. “Where you from?” I asked. “Da Bronx.” “I figured... you Dominican?” Guessing because her skin tone matched my own and the meticulous way she spoke her words made it obvious that English was her second language. “Nah, I’m Honduran.” “Ooo, I had a boo from Hondu!” She smiled a bit. I may have been a little too excited, though. “Sorree about jur floors. I pu’ da product on it like my boss told me to but dey was supposed to email ju to tell ju it hab to stay for a day. When I finish here, I’m gedding de bus to go to New Jork. I go ehhh-bre weekend so I hab to finish dis now.” As the subject changed, I remembered college; I used to run to New York every weekend, too. She told me she was 21 and moved to Bmore to work.

On hands and knees she began to scrub the stains with a terrycloth, persimmon rag. “I don’t wanna use de ou-side mop on jur floor.” “It’s ok, love.” I started regretting my request for the floors to be waxed. Hated seeing her down there like that, like my gran when she used to clean white folks’ houses in Westchester. But she seemed unbothered. Content, even. “Sooo where ju from? Ju know something, I thought ju was white when I came here jesterday ‘cause it’s so many books and de records and da art and sh’t.” She was more comfortable than when she first walked in. “I’m from New York and I’m clearly not white! Black girls read! We the highest consumers of novels in the country!” “Really?” “Really.” “Ju so different, tho. Did ju grew up around white people? It just don’t look like a Black gurl living in here, ju know?” Recognizing her limited perspective of the Black-American-narrative I asked, “What is your definition of Blackness?” “My definition?...” with a laugh of absurdity toward the question, “Neber thought about it before.”