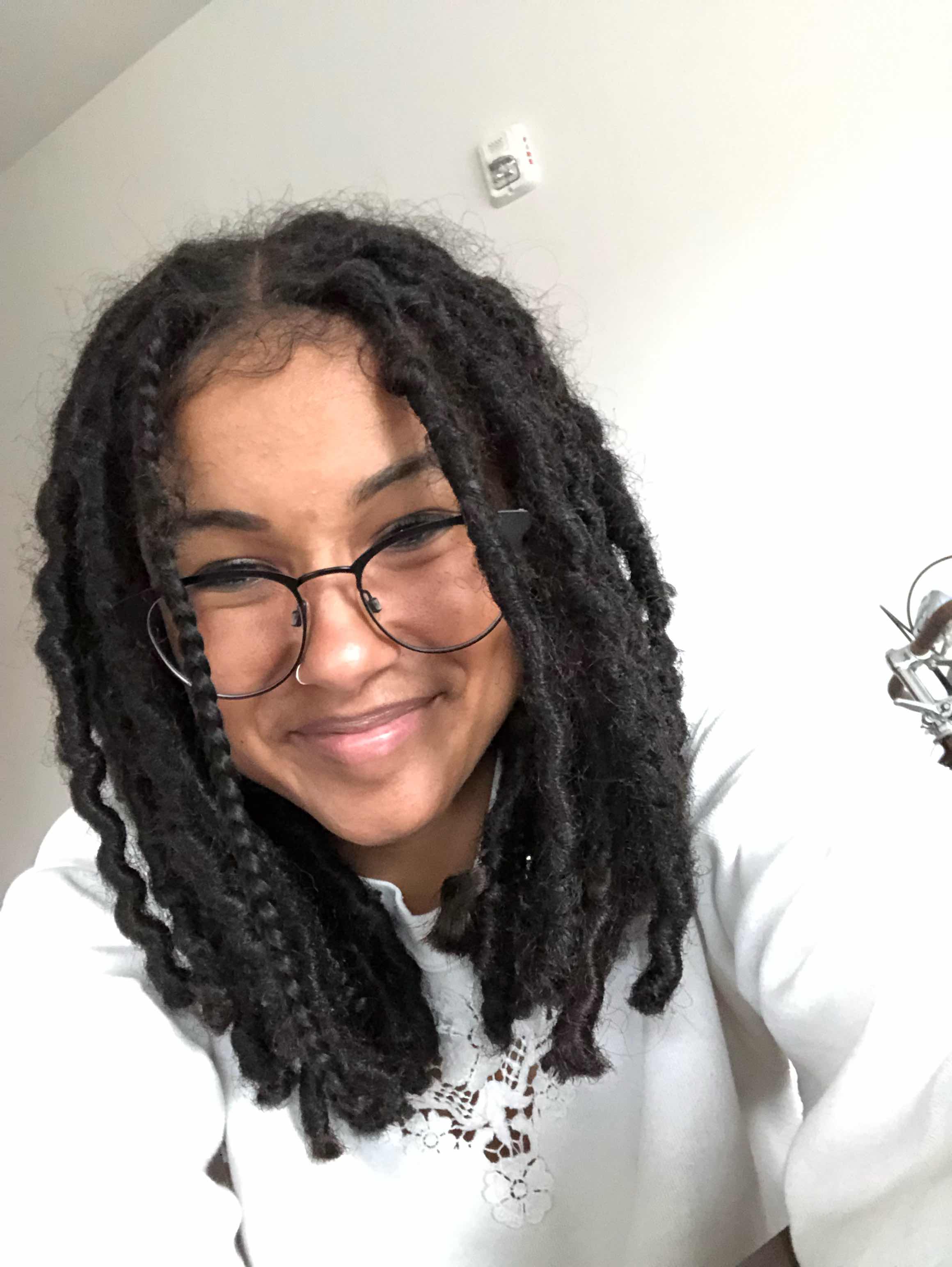 “To live fully alive is to feel every part of your experience.” —Dah

Last week, I was showing a prevalent sign of depression: ruminating. Triggered at work but I saved my meltdowns for when I got home. It sounds like I had it controlled but not at all! I kept replaying the hurtful situation over and over in my head. The more I thought about it, the more I screamed and cried. I lost sleep and when I did, I had awful visions in my dreams. Visions that made me not even want to sleep. I somehow managed to still go to work during the day but came home and continued to feel worse and worse.

How? Well, it’s not as simple as the following list may seem but after the first 6 days of depressing darkness, I did these things to finally find my light.

So all that dwelling, as much I wanting to make it stop in the moment, proved to serve me and will allow me to continue serving others... just had to analyze my mind before I could get here. I had to feel it all before I could reflect on it all.
Glad I didn’t run from the pain.
Proud of my self, too.