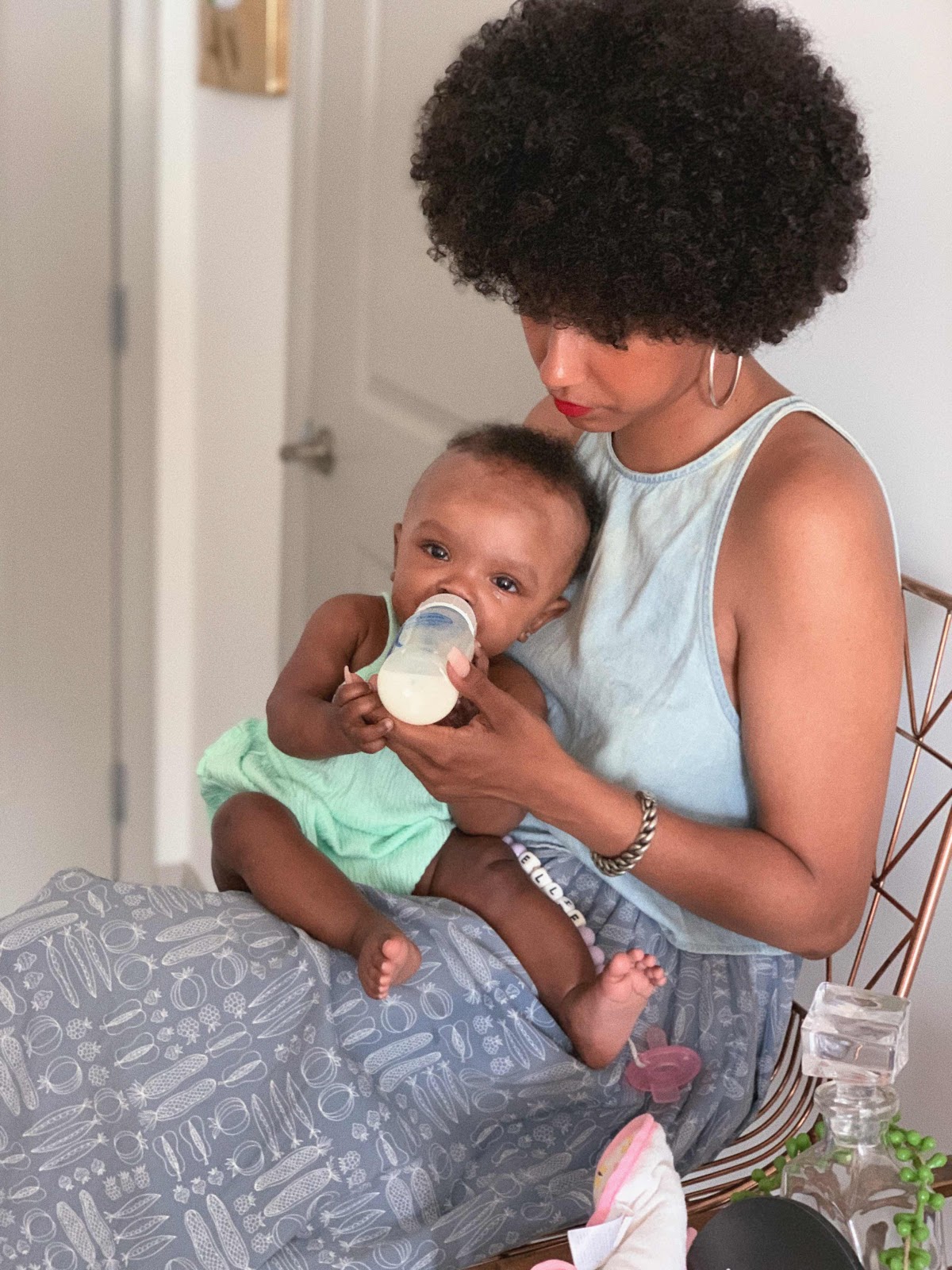 I love being a Godmama (this is my godbaby, Ellie) and auntie (my nephew is my heart, I call him little face because he looks so much like me). I still don’t know if I want to have children of my own. I never really saw myself as a mom. At 33 (in 3 weeks) I am still very self-centered, selfish, and mean, at times. Not all the time but I do catch myself. Yesterday, my 8th grade girls told me I would be a good mama and my partner always says the same thing but me, I don’t see it, yet.
The more I read about the abortion laws that are going into effect, the more I cringe at the idea that someone has the ability to tell us what to do with our bodies. As if we are robots in a dystopian society. I’m no robot and I don’t consider my community a dystopia. But how can we stop lawmakers from passing unjust bills? Writing a post online doesn’t mean much to me, I am too action-driven at this point in my life. That’s why I don’t say as much as I used to. I have no desire to announce my disappointment with government leaders or spew the utter disgust I feel to an audience of my peers, who I already know feel the same way. They don’t need to be reminded in order for them to be aware. All they will do is read the words and like the picture. Comment their mutual sentiments and keep scrolling. It’s not that we don’t want to do more, most of us just believe we lack the power to do more. Journalists like Sam Guisten can argue that we’ve seen successful social media movements over the last decade but in contrast to his claim, we’ve also seen e-rallies beget more e-rallies only seeming to amount to a mere exposure to injustice, not an end to it; for example, the #BlackLivesMatter movement and the verdict for the police officers who murdered Freddie Gray.
With every article I read about the heartbeat bill, I ask myself: with all that I am already responsible for, how can I find the time to help stop these laws from going into action? And then I look at my body and ask myself, how can I ignore what’s going on? I am woman. But I’m not ignoring it, I’m practicing purposeful silence as I organize and plan—starting with lesson plans. My classroom is where young people are. These young people see the news and ask me, “Are we going to talk about this, today?” And my response is the same as it always is when they become inquisitive about a current topic, “No, you’re going to learn about this, today... so when we talk about it, you’ll be well informed and able to fully articulate your thoughts.”
It is rare that the issues that my students show concern about are actually in my district’s scripted curriculum but I made an open vow, with my students, to use our classroom as a safe space, community forum, and training center for servant leaders. They know, if they ask me about it, I will always help them learn more about it. No matter what we are “supposed to be doing,” Their most important job is to ask questions, while mine is to use their questions to guide my plans and implement instructional strategies that adhere to what they need.
Next week, my students are finishing their final essay of the year on various self-chosen, social issues and yes, abortion is one of them. I know, it’s not enough to change the laws right now. To be honest, I agree with Malcom Gladwell when he says, “The revolution will not be tweeted.” Writing essays does not mean the laws will be eradicated but the act of teaching my students how to write about these laws allows them to gain the knowledge and skills that it will take for them to change the laws, in the future.
In the meantime, I am going remain in my quiet space, keeping my anger offline, channeling it into productive energy which helps me create high-impact projects that force the work to work.