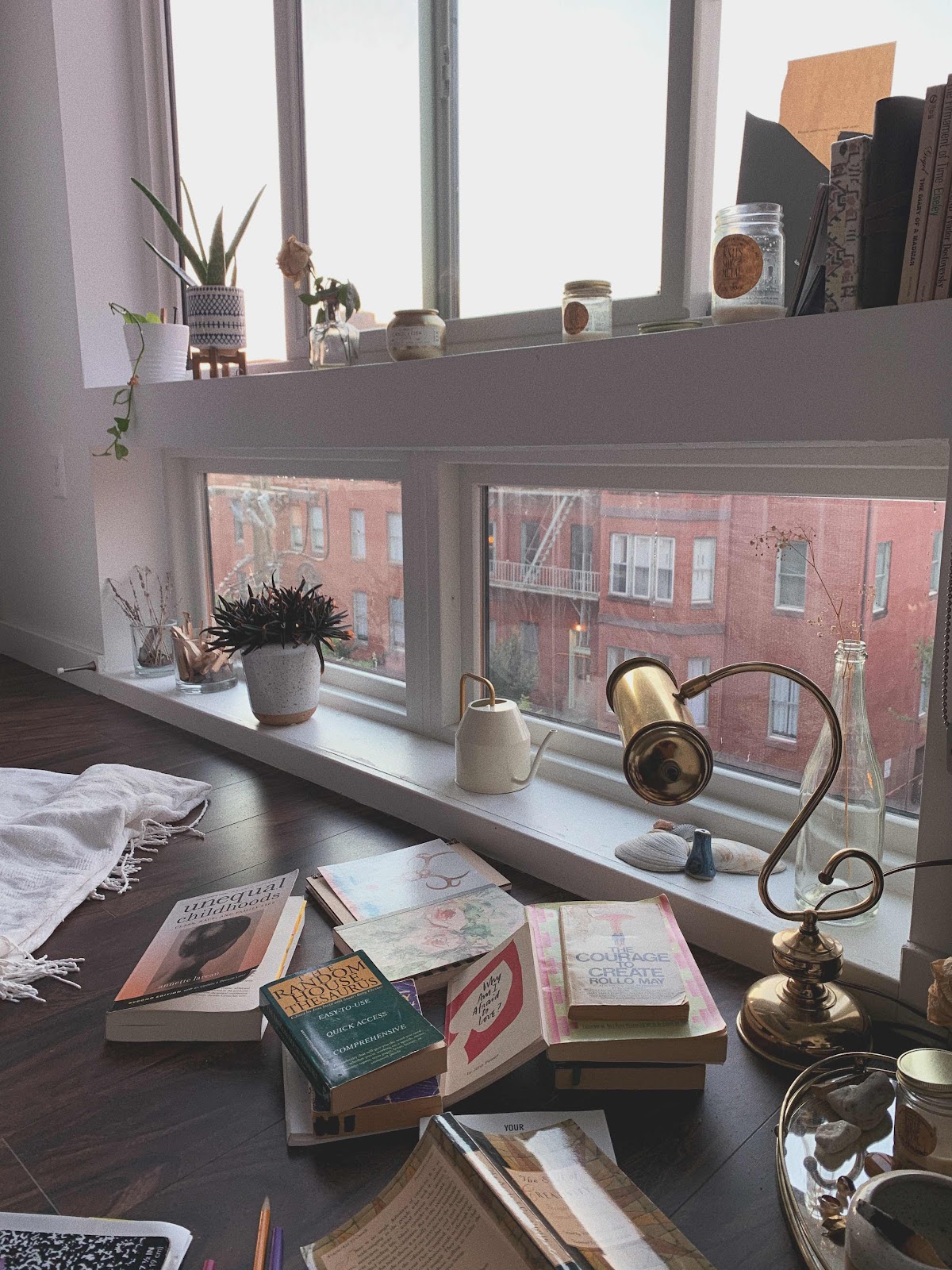 I need to write a thank you letter to Rihanna when I am done with my homework.
I also want to reflect on my silence during a city-wide professional development session I was in this week. A fellow participant, who is in leadership in one of our city schools, used a very problematic statement to describe our youth, during a debrief. Since I was the one who added a norm requesting our session be a “safe space,” I won’t repeat what was said, but I’ll simply describe it as a disappointing.
I looked around the room, searching faces for a reaction but everyone seemed to agree with the free spoken micro-aggression. It was as if the deficit-thinking was cloaked and only I could see it for exactly what it was. I wanted everyone to hear it how it I heard it. Could not let that propaganda live with them as they head back into the classroom in just a few more weeks. My mouth wouldn’t open to stop the person from finishing even though my heart wanted to dead the noise. I don’t know why I couldn’t let myself do it...it just didn’t seem like the best time to become the speech police. Part of me regrets not addressing it, one on one, after the session—but of course, my indecisive inner thoughts pull me to peace of mind and say I did the right thing. At the fork in the road where I needed to choose between the path of being a teacher or an activist, I chose neither. I chose to be a listener. No judgment of if the person was right or wrong. Not an activist, not a teacher. I did not capitalize on that teachable moment. Did not provide a lesson to clear up the misconceptions. Nor did I refer folks back to a text to allow them to build their own schema on the urgency of the subject. As much as I wanted to let that room know how dangerous that perspective is, I did not say a word.
I zoned out to keep myself from starting another debate. I started one earlier in the sessions about an outdated source that the Common Core uses to uses to back a claim about how all children learn. It was heated in that room and I told myself that would be my last time talking today. When the moment arrived for me to engage my peers into an additional opportunity to learn from one another through critical dialogue, I told myself, no. I did not want to hog the air time with another debate; I felt bad for causing the first one even though the facilitator praised me for it. As I reflect, I know I’m still operating with imposture syndrome.
Maybe it’s my subconscious asking myself, who am I to correct other teachers? I’ve been going through my classroom video-memoirs and my mouth is not the purest. Man—to be continued...when I finish my homework.