This is my garden.
I am the water,
the seed,
and the soil,
the plant and the light. 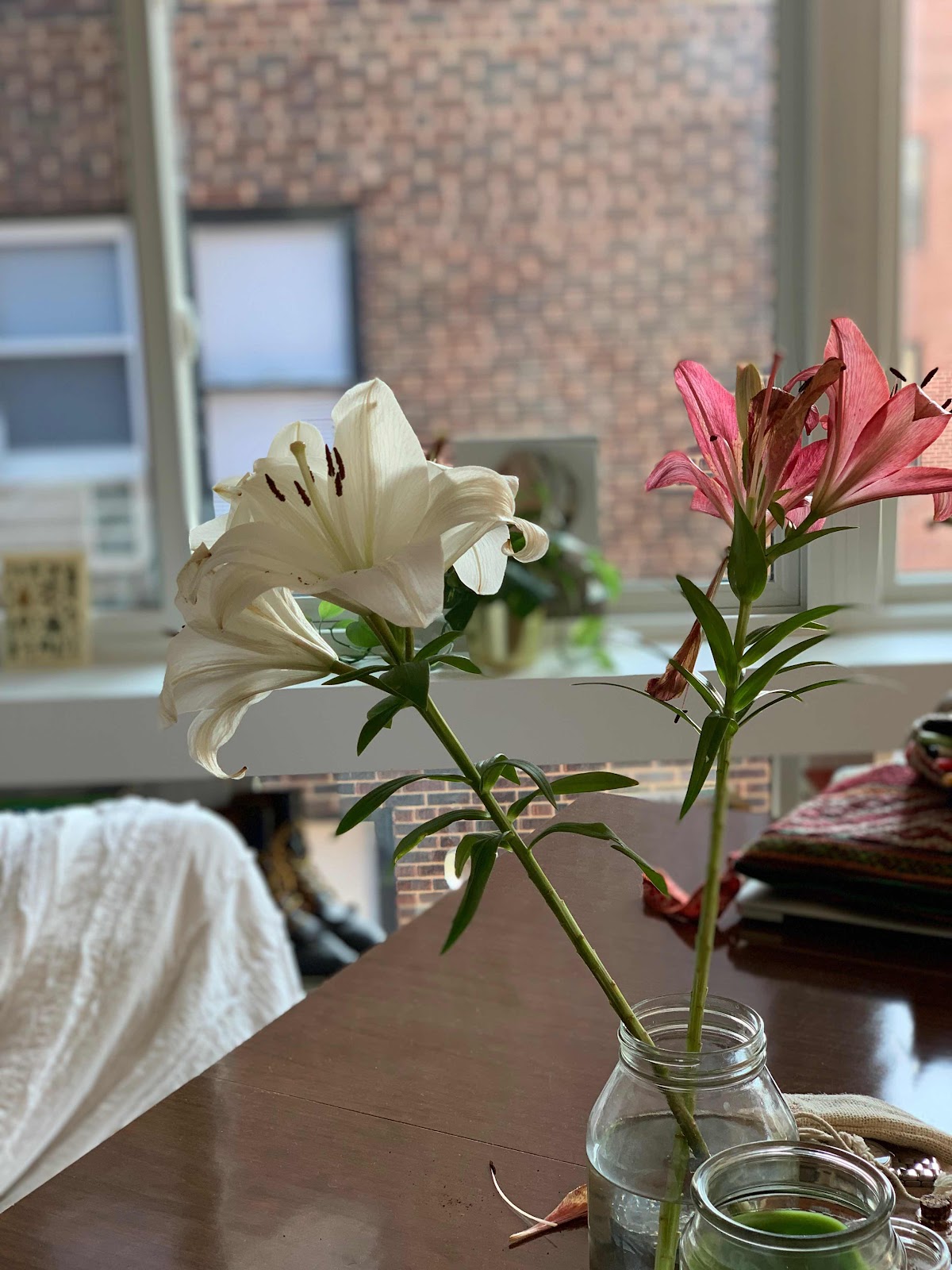